In an interview with the Portland Press-Herald on Thursday, Trump applauded the Republican governor and said LePage had an open offer if he were interested.

Trump spoke in Portland on Thursday and, like at other Trump rallies in Maine over the past year, he was introduced by LePage. The two politicians both have backgrounds in business and wield brash personas, forming what The Boston Globe recently called a “bromance.”

LePage has previously joked that he would be open to working in a Trump administration—as “ambassador to Canada in the summer and Jamaica in the winter,” he said in May.

“There is a little bit of a strategy there. I’m up here, I’ve got friends up here, we can see our friends,” he said. “I have a lot of respect for your governor. Paul is terrific, he’s doing a great job.”

In his introduction, LePage reiterated his support for Trump amid the backlash to his recent attacks on the Muslim family of a soldier who was killed in Iraq.

“The last few days, the media has been asking me, ‘Are you still supporting Donald Trump?'” he said. “The answer is very simple: Yes. More than ever.” 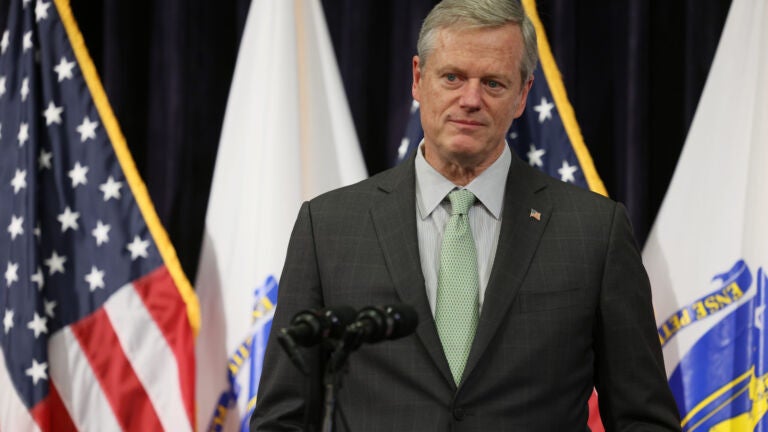