Maine Sen. Susan Collins, a Republican, will not vote for Donald Trump for president, writing in The Washington Post that she was “increasingly dismayed by his constant stream of cruel comments.”

Collins, who was re-elected for the third time in 2014 and is not up for election again until 2020, said that Trump has consistently shown to be “unworthy” of the presidency.

“[R]ejecting the conventions of political correctness is different from showing complete disregard for common decency,” Collins wrote. “With the passage of time, I have become increasingly dismayed by his constant stream of cruel comments and his inability to admit error or apologize.”

With the non-endorsement, Collins becomes one of the highest-profile Republican senators to publicly say she will not support the controversial businessman. The criticism also could hurt Trump in Maine, where he has repeatedly held rallies alongside Gov. Paul LePage.

In distancing herself from Trump, Collins cited his insulting comments toward Fox News host Megyn Kelly and about Sen. John McCain’s military service.

But it was Trump’s attacks on people of “unequal footing,” including his mocking of a disabled reporter, his statements that a federal judge could not rule fairly because of his Mexican heritage, and his attacks on the grieving parents of a fallen U.S. soldier that convinced Collins that Trump “lacks the temperament, self-discipline and judgment required to be president,” she wrote.

“My conclusion about Mr. Trump’s unsuitability for office is based on his disregard for the precept of treating others with respect, an idea that should transcend politics,” Collins wrote. “Instead, he opts to mock the vulnerable and inflame prejudices by attacking ethnic and religious minorities.”

Collins, who has previously criticized Trump’s various controversies, said she had “hoped” that Trump would tone down his rhetoric and apologize for certain comments once he won the nomination. That hope is now over, she wrote.

“But the unpleasant reality that I have had to accept is that there will be no ‘new’ Donald Trump, just the same candidate who will slash and burn and trample anything and anyone he perceives as being in his way or an easy scapegoat,” she wrote. “Regrettably, his essential character appears to be fixed, and he seems incapable of change or growth.”

Even so, Collins said she will not support Democratic nominee Hillary Clinton. 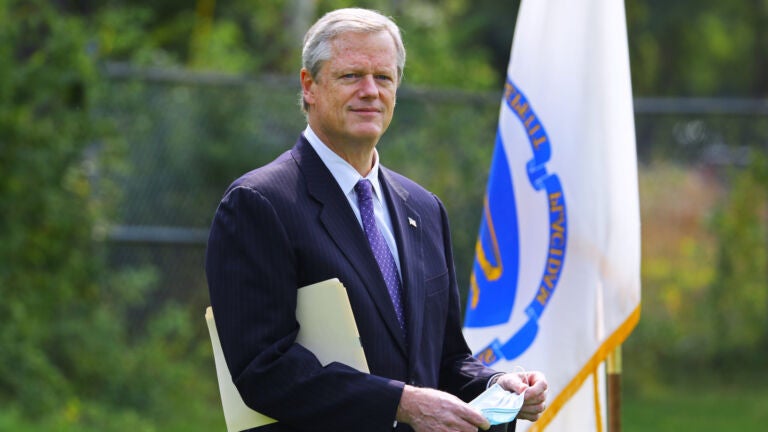