CHILMARK, Mass. (AP) — When President Barack Obama goes on vacation, he plays a lot of golf. And when he plays, he likes to hang out with big-name basketball players.

Five days into his family vacation on Martha’s Vineyard, the president has spent four of them hitting the links. While the president rarely plays basketball anymore, he could put together a pretty strong pickup team with his golfing partners if he were so inclined.

In his first outing, Obama joined up with Chris Paul of the Los Angeles Clippers. In the second round, it was Stephen Curry of the Golden State Warriors, and in his third and fourth rounds, Obama’s foursome included former all-stars Alonzo Mourning and Ray Allen.

On the day Obama didn’t golf, the first family went to a private beach. 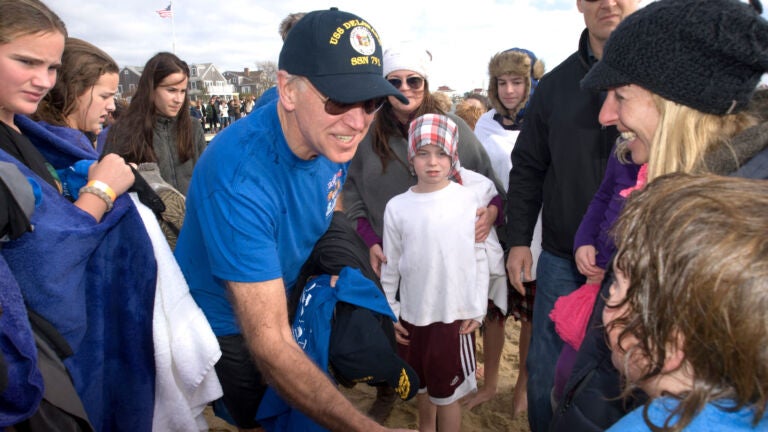 Joe Biden is reportedly planning to spend Thanksgiving on Nantucket