The most recent episode highlighted a six-year reign, in which LePage has been charged as divisive, uncivil, and objectively unpopular.

Some might say that Mainers got what they voted for in their current governor, but the majority of the state can accurately say they did not.

LePage was first elected in 2010 with less than 38 percent of the vote in a four-way race for governor against a Democrat and two independent candidates. He was elected again in 2014 in three-way race (just one independent this time) with 48 percent.

This isn’t a new phenomenon.

In nine of Maine’s last 11 gubernatorial elections, the winner received less than 50-percent support. In five of those elections, the governor was elected with less than 40 percent of all the votes.

However, some Mainers think they have the solution—a fundamental change in how individuals literally cast their ballot—both to the deteriorating state of politics, and to the strategic predicament in which voters are often put.

That change is also quite simple: Let people rank their candidates, rather than choosing only one.

“A lot of voters feel like they are voting for the lesser of two evils, rather than the candidate they like better,” said Kyle Bailey, the campaign manager for the Committee for Ranked Choice Voting, which worked to put the reform on the Maine ballot this November. 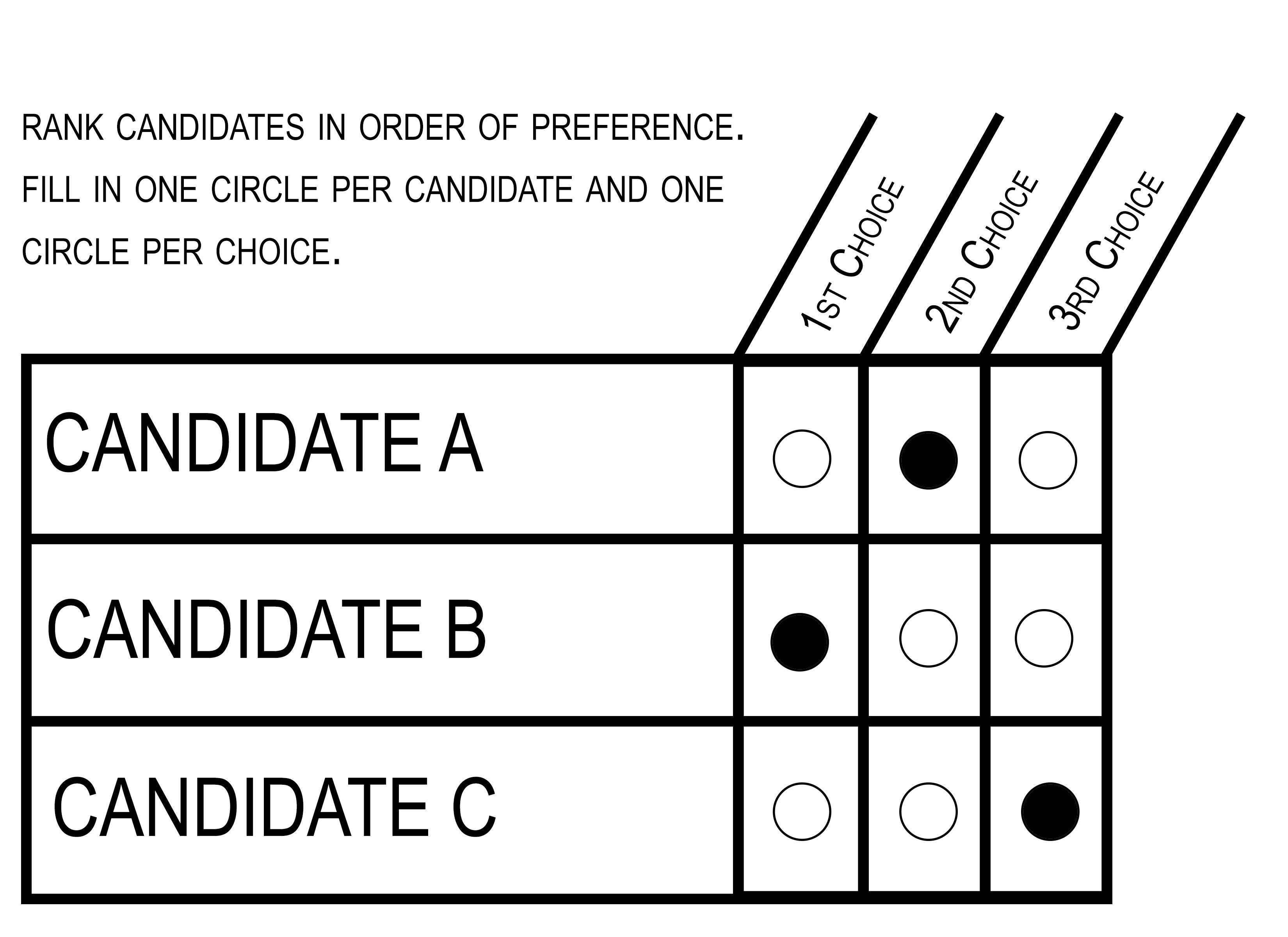 Under a ranked choice system, if no candidate receives 50 percent after voters’ first choices are counted, the candidate with the least first-choice rankings is eliminated. The voters who picked the now-eliminated candidate then have their votes reallocated according to who they ranked as their next choice.

If necessary, that process would be repeated again and again until a candidate has received the majority of the votes (Bailey’s group put together a video last year with visual explainers).

Bailey said voters are too often concerned about “wasting their vote” or which candidate is most “viable,” while conversations about policy and substance take a back seat.

While some cities and European countries use ranked choice voting, Maine would be the first state in the nation to implement the system. If passed, the reform would apply to both primary and general elections for U.S. Senate, House, and the governorship, as well as the Maine Senate and House of Representatives.

Bailey alluded to research showing that ranked choice voting can result in more civil campaigns—as negative campaigning could potentially backfire. For candidates to win, he says, they would have to broaden their appeal beyond their base.

“Under the old way, when you’re knocking on doors and see a yard sign for another candidate, you skip that house and go to the next door,” he said. “With ranked choice voting, you couldn’t do that. [Candidates] have to go knock on that door, talk to that voter, and ask, if they couldn’t be their first choice, could they be their second choice?”

“Voters have power to not make the attacker their second choice,” he said. Or their third, and so on.

Bailey said the hope is that that affect will have a carryover effect on governance. He hastened to point out, however, that the initiative, Question 5 on the state’s ballot this fall, is not a direct reaction to LePage (who opposes the measure).

Bailey did acknowledge the “changing climate in Augusta” was something that needs to be addressed.

“It’s getting worse,” he said.

While Maine would be the first state to implement ranked choice voting statewide, Cambridge, Massachusetts has used the system to elect its city council and school board since 1941 (albeit in combination with a system of proportional representation, ensuring minorities are represented in the city’s multi-member districts).

“I love it,” said Polyxane Cobb, one of Cambridge’s election commissioners. Cobb says the primary benefit of preferential voting is that it’s solves the strategic voting dilemma, particularly in elections where viable candidates and likable candidates may not be one and the same.

“There are all those people who neither trust [Donald] Trump or Hillary [Clinton],” she said of the two major-party presidential nominees. “But they’re gonna vote for one of them.”

Cobb said it resolves that issue and allows voters to rank their favorite candidate first, without worrying about a having a potential “spoiler” effect. She also said it has resulted in more people politically engaging on the neighborhood level.

Of course there are detractors to making such a drastic change to how Mainers vote.

In a July 20 article, the Bangor Daily News wrote that “a more complex ballot could reduce voter turnout” and criticized the application of ranked choice voting in some U.S. cities. The paper also noted that incorrectly filled out ballots can result in the promise of a “true majority” falling short.

A 2015 study of ranked choice voting in the San Francisco area found that due to “ballot exhaustion”—where ballots can be tossed out in later rounds if voters mistakenly rank or do not rank all the candidates—the winner did not actually receive a majority of all the votes.

In response, Bailey noted that in the 68 of 107 Bay Area elections since 2004, a true majority was achieved on the first round of counting.

“I think it’s a slight to voters to say they don’t know more than one candidate,” he said.

Cobb said, in her experience, the complexity of ranked choice voting hasn’t been a significant problem.

Bailey said the system reflects the type of decisions people make as a consumer on a daily basis, putting ranked choice voting in a context appealing to both New Englanders’ hearts and minds.

“I go to Dunkin’ Dunkins in the morning and if they’re out of a multigrain bagel, I get a garlic bagel; that’s my second choice,” he said, later adding, “We make ranked choices every day of our lives.” 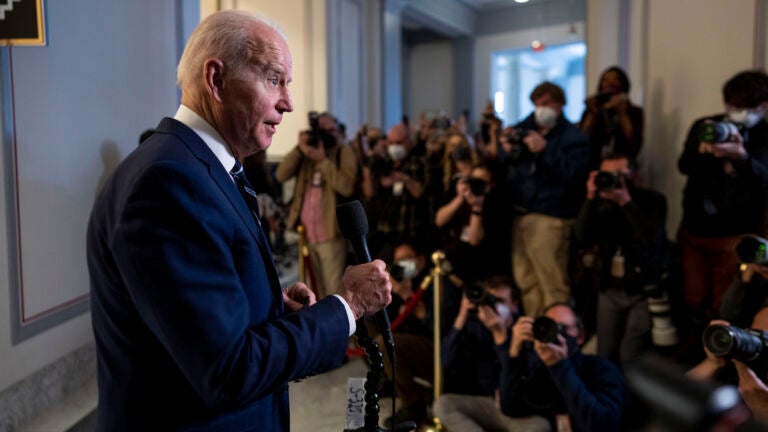