A federal appeals court in Boston will hear arguments Tuesday on a case that junctures the contentious issues of free speech, the integrity of the voting process, and selfies.

The state of New Hampshire is appealing a ruling last year that struck down the state’s law explicitly banning voters from taking and posting photos with or of their ballots.

The law, which carries a fine up to $1,000 for violators, went into effect shortly before New Hampshire’s 2014 state primary. The act intended to protect against vote buying in the digital age; what it got was widespread protest and a two-year legal saga.

Leon Rideout knew what he was doing.

“It was sort of a protest photo,” the Republican state representative from Lancaster said in an interview.

According to Rideout, most people “had no idea” about the the law, which was passed just three months before his now somewhat-infamous photo. 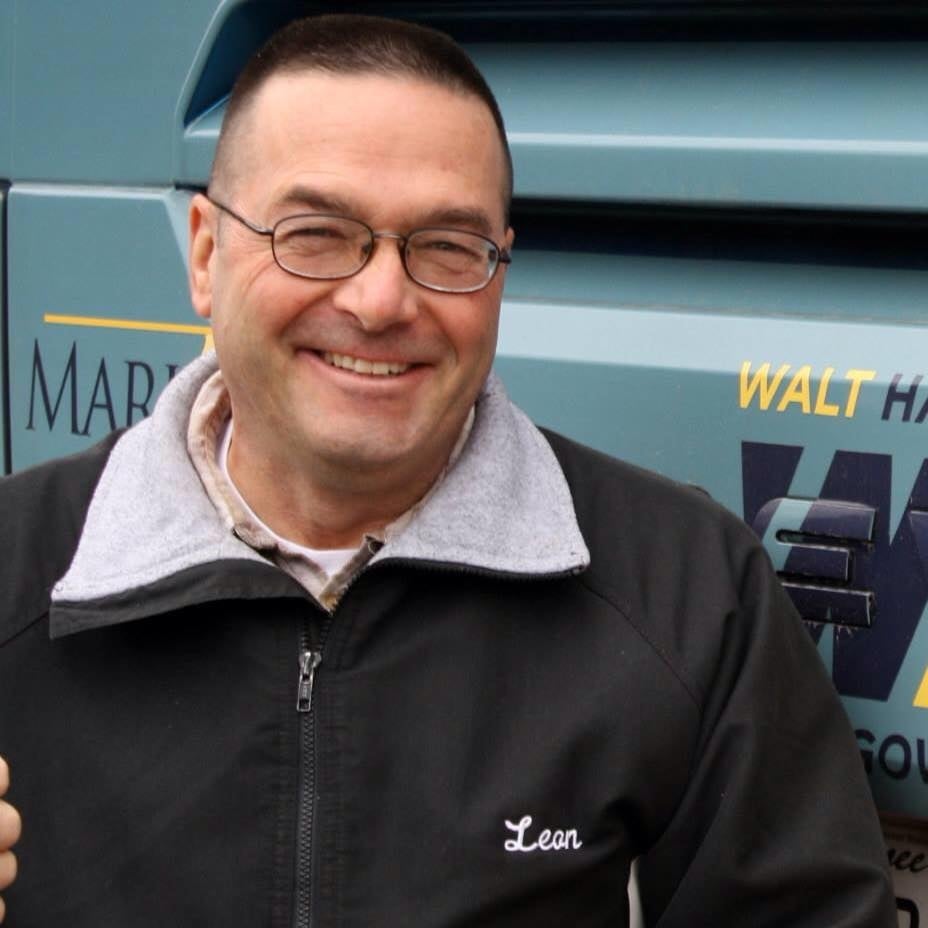 The original bill—which passed easily in the state House and Senate—was intended to update a law against voters publicizing their ballot for the internet age.

Rep. Timothy Horrigan, the bill’s sponsor, testified during a Senate committee hearing that posting ballot photos on social media “compromises the security of the polling place and the secrecy of the ballot.”

According to a court filing, Horrigan explained the “main reason” for the bill was “to prevent situations where a voter could be coerced into posting proof that he or she voted a particular way.”

“The new high-tech methods of showing a ballot absolutely could be used to further a serious vote-buying scheme,” said the 59-year-old Durham Democrat.

The bill was signed into law by New Hampshire Gov. Maggie Hassan on June 11, 2014, and took effect that September.

Rideout says the so-called ballot selfie ban felt like “another little chip in our constitutional rights.”

However, unless we’re granting agency to a piece of paper, his September post was less of a selfie than it was a straightforward photo of his filled-out primary ballot.

The post resulted in Rideout—as well as several other residents, including a Berlin man who was proud to write-in the name of his recently deceased dog for U.S. Senate—getting a call from the New Hampshire Attorney General’s office. (A Manchester man also posted a photo of his ballot on Facebook with a taunt directed at the state: “Come at me, bro.” They did.)

That fall, after confirming that the investigations were ongoing, the American Civil Liberties Union of New Hampshire sued the state on behalf of Rideout and the two other men.

While the civil liberties group isn’t typically allied with Republicans, the issue of free speech brought the two sides together in this case.

“There is no more potent way to communicate one’s support for a candidate than to voluntarily display a photograph of one’s marked ballot depicting one’s vote for that candidate,” read the federal lawsuit.

In an interview last summer, Gilles Bissonnette, legal director of the ACLU-NH, noted that other states do have rarely enforced laws predating the internet, which could be construed to ban such photos.

“However,” he said, “in 2014, New Hampshire became the only state in the country to update its decades-old election laws during the social media age with the specific intent to ban this form of online political speech occurring outside the polling  place.”

Furthermore, Bissonnette said, the state then attempted to enforce it.

The ACLU’s lawsuit also argued that the state failed to prove it purported government interest for the law. Not since the 1890s was the state able to cite an incident of vote buying, “let alone a vote-buying transaction that was consummated by the display of a marked ballot on the Internet,” the lawsuit read.

Their argument was apparently convincing.

In August 2015, Judge Paul Barbadoro ruled in favor of the plaintiffs, striking down the law.

In his decision, Barbadoro said the state failed to meet the requirements constitutionally necessary to “[deprive] voters of one of their most powerful means of letting the world know how they voted.”

It’s a powerful way to express how they voted, how they feel.

Barbadoro said the decision would have been more complicated if the state had provided evidence to back up their concerns about vote buying.

“At its core, this dispute turns on a claim that the political free speech rights of voters must be curtailed to protect the vote against those who would corrupt it with cash and coercion,” he wrote. “If this claim could be grounded in something other than speculation, it would be more difficult to resolve.”

While Barbadoro’s ruling freed up New Hampshirites to post ballot selfies in the presidential primary last February, the state appealed the ruling in March.

In a March 5 court filing, Attorney General Joseph Foster argued that the law was not as restrictive as Barbadoro made it out to be. Foster also argued that Barbadoro misinterpreted the law as “content-based” restriction, rather than “content-neutral.”

“Unlike a content-based restriction of speech, it is not necessary that the content neutral regulation be the least restrictive or least intrusive means of serving the government’s interests,” read the appeal.

The prolonging of the case resulted in more free speech advocates, including Snapchat, being brought into the fray to file arguments on behalf of Rideout and the other plaintiffs.

In an amicus brief, Snapchat’s lawyers pointed to a long history of citizens sharing how they voted and argued that “digital media and ballot selfies are simply the latest way that voters, especially young voters, engage with the political process and show their civic pride.”

“The State’s clumsy bid to ban it is unconstitutional and should be struck down,” wrote lawyers for the $20-billion-valuated social media company.

In a May court filing, the state countered again that opponents of the law were making it out as more restrictive on expression that it was. For example, Foster argued it did not prohibit a voter from expressing who they voted for by “written, visual, or oral” means.

“The statute does not prevent [a voter] from walking out to the parking lot of the polling place and screaming at the top of her lungs for whom she voted,” he wrote. Nor does it prevent a voter from posting a picture of themselves campaigning for a candidate, or posting online the name of the person for whom they voted, Foster said.

“The statute protects the sanctity of the voting booth and the secrecy of the official ballot, a longstanding American tradition aimed to protect the right to cast a free and independent vote,” he wrote.

But Rideout says the state’s argument about alternative means of expression misses the point.

In an interview Monday, Rideout said right to take a picture of or with one’s ballot is “particularly important for the younger generation, because their way of communicating is primarily through social media.”

“It’s a powerful way to express how they voted, how they feel,” he said.

For Rideout, who’s running for state Senate this year, he said it’s a personal expression of pride.

“In my case, I was proud I was on the ballot again and able to vote for myself,” he said.

Coincidentally, Tuesday’s appellate hearing in Boston coincides with New Hampshire’s state primary. And lest anyone worry, Rideout says he plans to take another photo of his ballot. 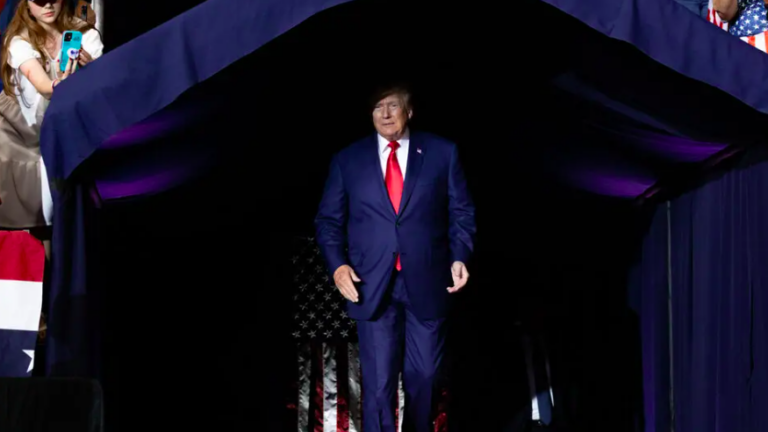