But many fact checkers were quick to point out that Trump did, in fact, say just that in a tweet from 2012:

The concept of global warming was created by and for the Chinese in order to make U.S. manufacturing non-competitive.

Washington Post fact checkers pointed out that Trump later referred to the tweet as a “joke,” though many other tweets exist on his timeline exist in which he does refer to Global Warming as a hoax, as well as a con, stupid, fictional, and mythical.

But the story took a strange turn when an image appeared on Twitter that carried the implication Trump’s campaign team had deleted the tweet during the debate. 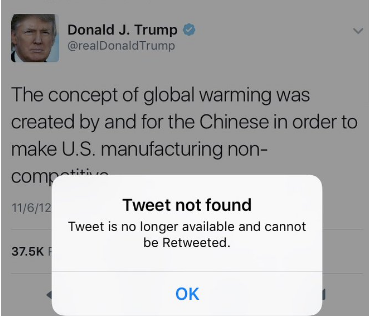 The image that stirred controversy.

The image quickly went viral as journalists, analysts, pundits, and comedians criticized and poked fun of what they perceived to be a colossal misrepresentation. The tweet, however, remains live.

This is the top Retweeted Tweet during the first US presidential debate: https://t.co/fOOoPvtZHK 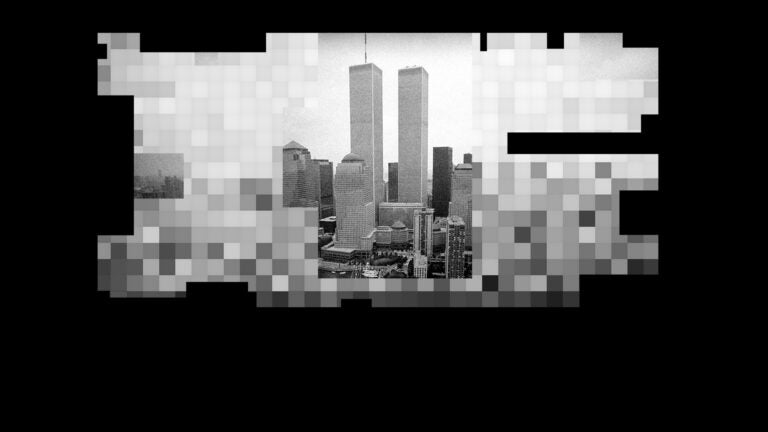