Curt Schilling has been in the news a lot lately, defending Donald Trump’s comments about a 10-year-old girl on Fox Business Network and announcing he may run against Elizabeth Warren for her U.S. Senate seat.

The former Red Sox pitcher’s latest headlines came after an interview with CNN’s Jake Tapper Friday, in which Schilling asked the host, “as a person who is practicing the Jewish faith” to explain why Jewish people vote Democrat.

“I don’t know what else would need to be done, said, or happen for people to understand that they don’t,” he continued. “The Democratic Party is aligned for Israel only because we have agreements in place to make them have to be.”

Tapper responded by saying that he couldn’t speak for all Jewish people and didn’t support either the Democratic or Republican party, but suggested that not every Jewish voter is a single-issue voter, saying, “one of the reasons many Jews are Democrats has more to do with Democrats’ support for social welfare programs and that sort of thing than it does for Israel.” 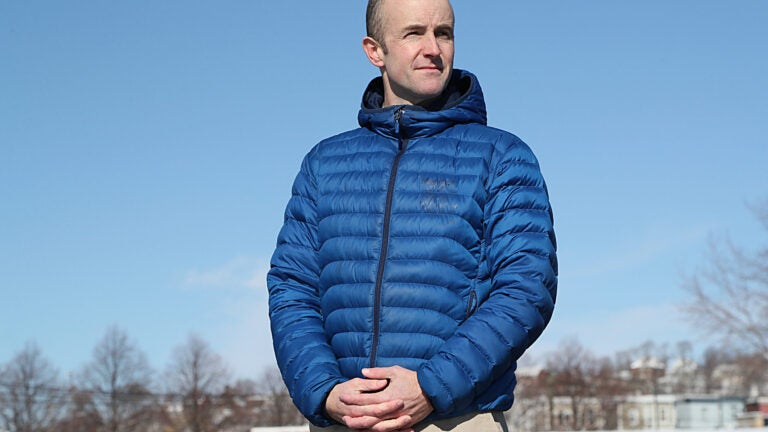