“At the end of the day, casting a vote for Hillary Clinton is to tell the rest of the world there is no level of corruption you won’t accept in the White House,” said Schilling, a Trump supporter who has defended some of the Republican nominee’s controversial statements. 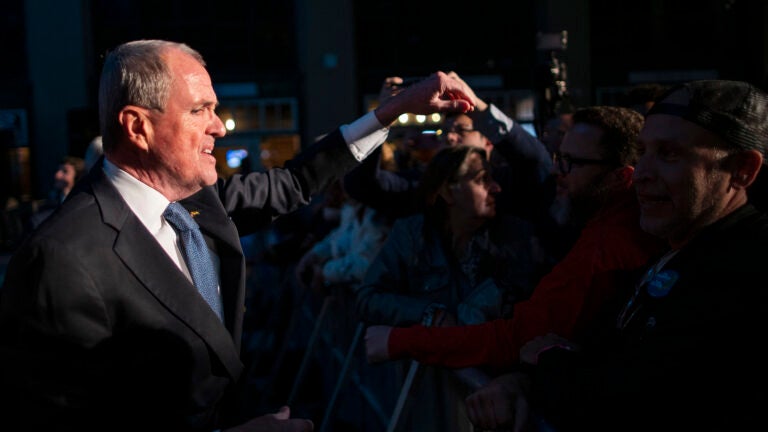 Murphy barely wins in N.J. while Youngkin upsets in Virginia