Ever hip to the latest memes, Hillary Clinton and her team posed for the #MannequinChallenge aboard their campaign plane on Tuesday.

The #MannequinChallenge, which went viral in the last week, consists of a group of people freezing in place as a camera moves around the scene and captures it from all angles.

The freeze-frame of people doing their best to stay still for the camera includes Clinton herself, former President Bill Clinton, close advisor Huma Abedin, singer Jon Bon Jovi and a bevy of staffers. 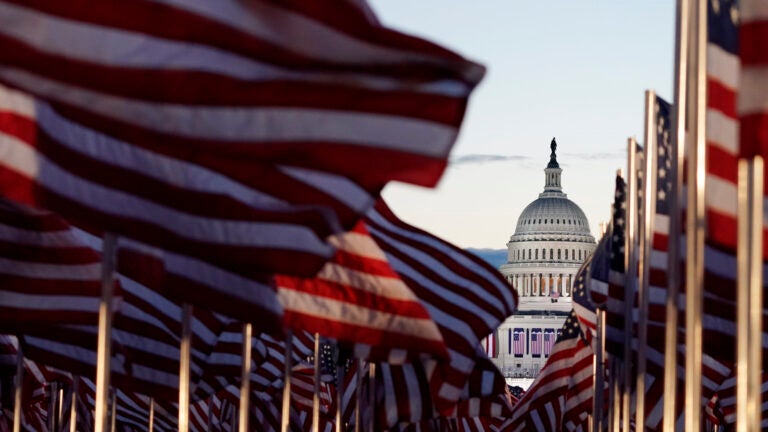 The Latest: Fireworks light up sky to celebrate inauguration