Curt Schilling is making waves on social media once again, tweeting his approval of a shirt that advocated the lynching of journalists.

The former Red Sox ace tweeted (and later deleted) a photo of a T-shirt with the slogan, “Rope. Tree. Journalist. Some Assembly Required” worn at a Trump Rally in Minneapolis, Minnesota Sunday. Schilling also added his own commentary, saying, “Ok, so much awesome here…” in reference to the shirt.

Until recently, Schilling was a member of the mainstream media, serving as an ESPN analyst until he was fired in April for posting inappropriate messages on social media. He now serves as a radio host for right-wing news site Breitbart.

When questioned about the post by baseball writer Jonah Keri, Schilling said people should be more offended by Benghazi than a “smart a** shirt.”

@jonahkeri amazing the things people pick and choose to be offended by. A smart ass shirt? 4 dead men in Benghazi. #safespacesforall

According to the Hollywood Reporter, Zazzle, the website where the shirt was designed and sold, removed the clothing item from their marketplace. 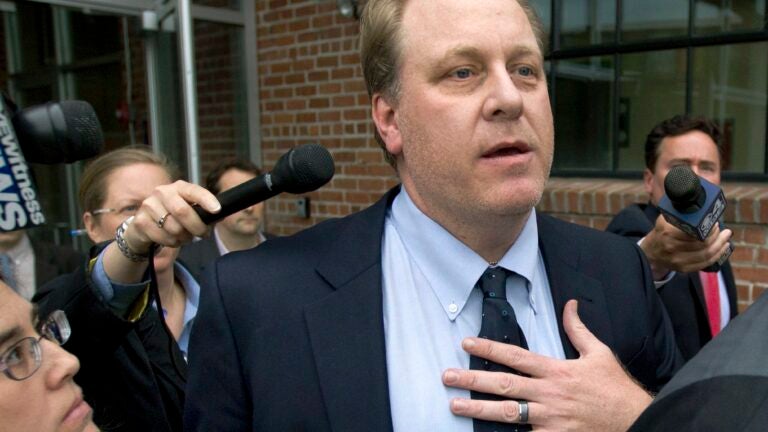