“But someday, someone will, and hopefully sooner than we might think,” she said.

Soon, as in 2020? On social media, some looked to a certain Massachusetts senator who declined to run in 2016.

Dear Democrats, start preparing Elizabeth Warren for 2020, you can still shatter the glass ceiling. Thanks Hilary for the cracks.

If Clinton loses, does @elizabethforma immediately become the big favorite for the party’s nomination in 2020?

Mark my words: @elizabethforma will destroy @realDonaldTrump in 2020. It will be a historic landlside. #electionday

.@SenWarren Tomorrow morning, 7am. You, me and a heavy bag. It’s time to start training for 2020.

I bet “how old will Elizabeth Warren be in 2020” is a top Google search tonight https://t.co/e8iSDRwNph

Elizabeth Warren or Michelle Obama, I beg you, run for President in 2020.

Booker vs. Warren vs. Castro for the Democratic nomination in 2020 is going to be absolutely vicious.

Others, perhaps, got a little ahead of themselves in their anticipation.

Congratulations to Elizabeth Warren on making history by becoming the 46th president of the United States in 2020.

Apparently, it’s never too soon to start thinking about the next presidential election. Even if they’re not done counting the votes yet. 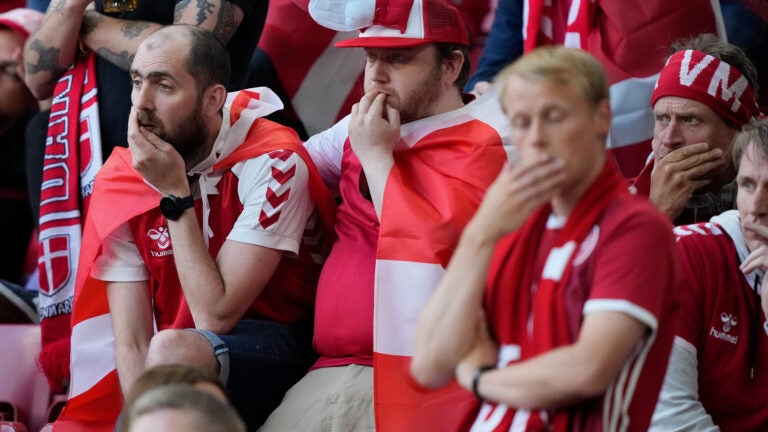