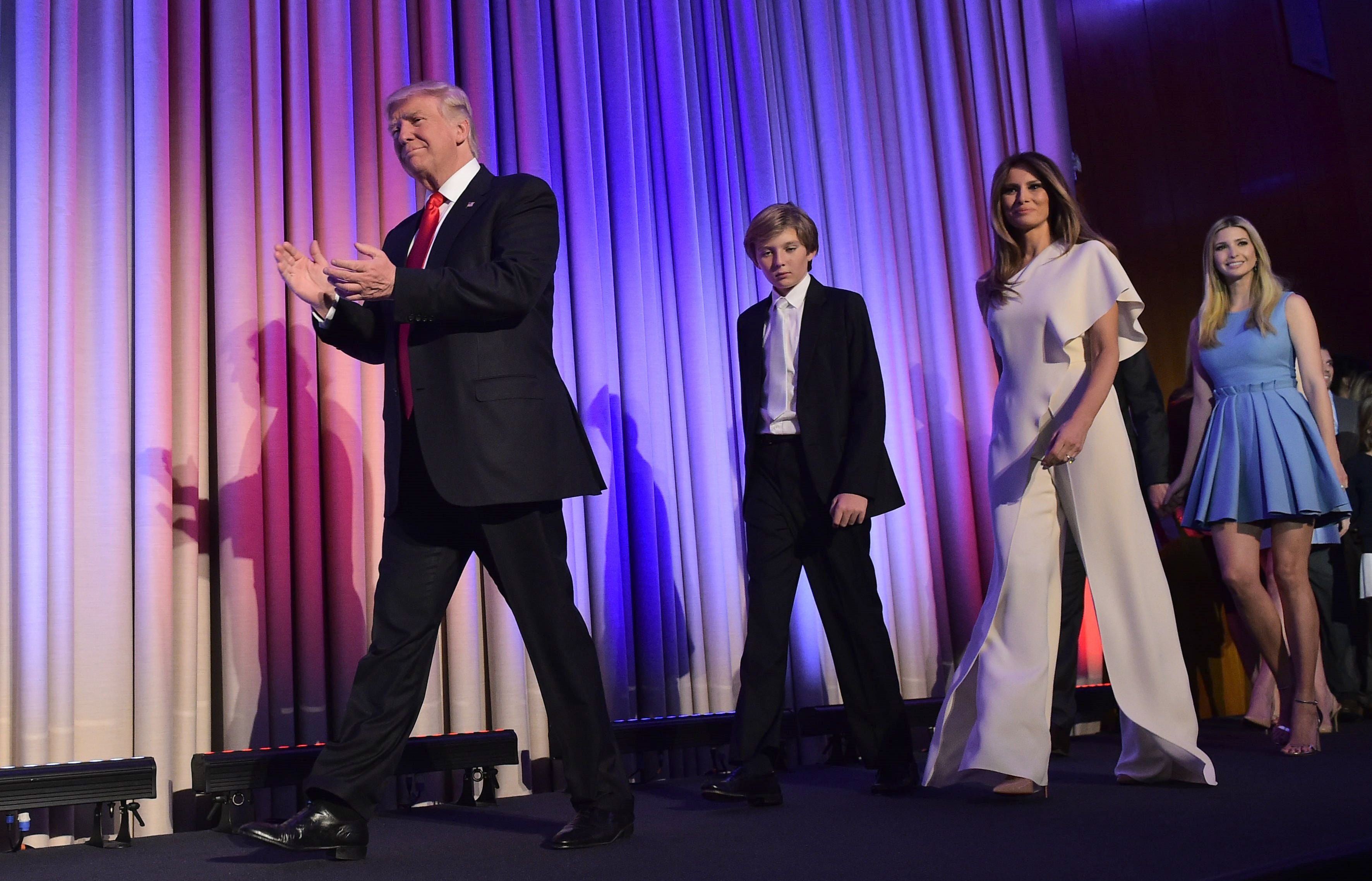 Maine and Nebraska are the only two states that can split electoral votes. But it had never happened in Maine since the current system was put in place for the 1972 election.

That changed on Tuesday.

Trump won enough support in the more rural of the state’s congressional districts to declare a partial victory in Maine.

Trump lavished plenty of attention on Maine, where he drew support in rural communities where the economic future is uncertain and where hunters value gun rights. Three of his five visits to Maine this year focused on the 2nd District.

The wealthy real estate developer from New York appeared to have little in common with residents of rural Maine but his message of keeping jobs on U.S. soil, protecting gun rights and cracking down illegal immigration resonated with many voters.

Many of the same voters who supported Trump were the same ones who propelled Republican Gov. Paul LePage to office in 2010 and elected him to a second term in 2014. LePage jokingly described himself as “Donald Trump before Donald Trump became popular.”

Portland is seen as the state’s liberal stronghold, and LePage derisively refers to the region as “northern Massachusetts.” 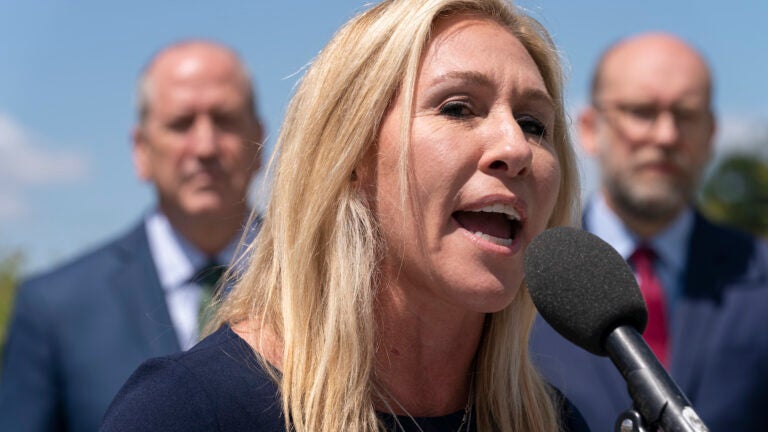