After months on the campaign trail, Hillary Clinton could be found walking hiking trails Thursday in Chappaqua, New York, and one supporter got to meet her.

The day after Clinton’s concession speech, Margot Gerster said she ran into Hillary and Bill Clinton while out for a walk with her children in the woods. Gerster posted a photo she said was taken by Bill Clinton and described their encounter on Facebook.

“Heartbroken” after the result of the election, Gerster decided to go on a hike with her daughters to relax when she bumped into the Clintons and their dogs doing the same thing.

“I got to hug her and talk to her and tell her that one of my most proudest moments as a mother was taking Phoebe with me to vote for her,” Gerster said in her post.

Gerster, who lists her place of residence as White Plains, New York, said that Clinton thanked her and they exchanged a few “sweet pleasantries” before parting ways.

In an interview with CNN’s Erin Burnett, Gerster said she felt like the fact that she ran into Clinton while trying to clear her head was a sort of “hopeful sign” after a “very dark day.”

“Now, I’m not one for signs but I think I’ll definitely take this one. So proud,” Gerster said in her post.

Gerster’s post, which she said she published with the goal of bringing hope to those who need it, received thousands of shares, comments, and likes throughout Thursday afternoon. 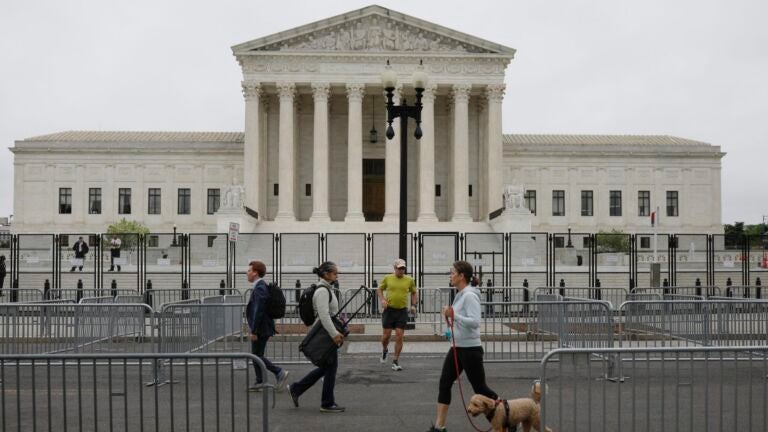