Vermont Senator Bernie Sanders brought his brand of progressive populism to the Berklee Performance Center on Sunday night, as he tours the country to promote his new book, “Our Revolution: A Future to Believe In.”

The sold-out event gave local admirers a chance to hear directly from the popular independent, who rose to national prominence in his bid for the 2016 Democratic presidential nomination. “Our Revolution,” recounts Sanders’ experiences on the campaign trail and outlines a progressive agenda for the country, according to a statement from Berklee. 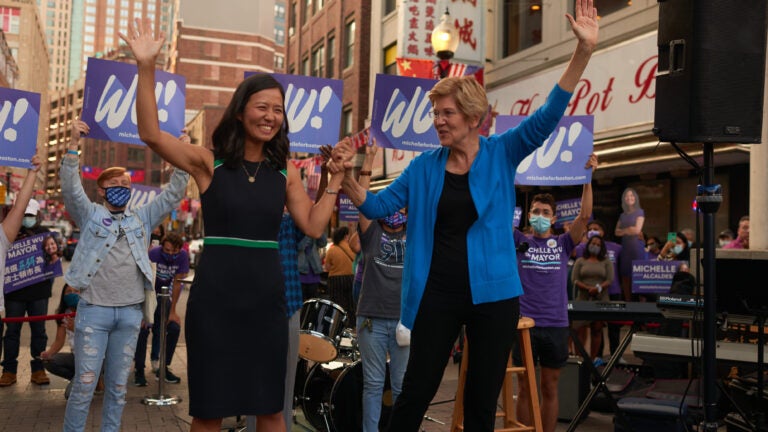 For progressives, Michelle Wu points to a way forward