But that doesn’t mean there weren’t a few electors who tried to break ranks.

David Bright, a Democratic elector in Maine, announced Monday morning his intentions to cast his vote for Vermont Sen. Bernie Sanders, who beat Clinton in the state’s Democratic presidential primary. In the general election, Clinton won Maine’s popular vote, but lost the state’s second congressional district—and one of its four electoral votes—to Trump.

On Monday, Bright tried to throw another electoral vote away from Clinton to her former primary foe. In a Facebook post, he said he meant no disrespect to Clinton, but wanted to give a voice to Sanders supporters in the hopes of keeping them engaged in the political process.

In light of Maine election laws binding electors to the election results, the Portland Press Herald questioned Bright about his apparent rule-breaking.

“Maine also has a law that you’re not supposed to go faster than 70 on the interstate,” he replied. “I suspect that I’m going to break that law on my trip to Augusta this morning, too.”

However, as the Press Herald reported, Bright’s efforts did not pass muster when it came time to actually vote. After initially voting for Sanders, the state’s Electoral College president, Beverly Johnson, ruled his vote out of order. On the second vote, Bright cast his ballot for Clinton.

Read Bright’s full explanation for why he tried to cast his vote for Sanders below.

If my vote today could have helped Secretary Clinton win the presidency, I would have voted for her. But as the Electoral College meets all across this nation on this day, I see no likelihood of 38 Republican electors defecting from their party and casting their ballots for Secretary Clinton.

So Hillary Clinton will not become President, and there is nothing I can do about that. Knowing this, I was left to find a positive statement I could make with my vote.

I am not a Clinton elector, I am a Democratic elector. I do not represent Democrats all over the country, I represent the Democrats in Maine.

I cast my vote for Bernie Sanders not out of spite, or malice, or anger, or as an act of civil disobedience. I mean no disrespect to our nominee. I cast my vote to represent thousands of Democratic Maine voters – many less than a third my age – who came into Maine politics for the first time this year because of Bernie Sanders. They organized, telephoned and sent in their 27 dollars. Many stood in line for hours in order to navigate our byzantine system of caucuses and convention this Spring so they could be among the two thirds of Maine Democrats who cast a vote for Sanders.

Most importantly, they did this to vote FOR someone they believed in, not to vote against someone they feared.

Sadly, when the primary season was over, and their candidate was not successful, many of them lost hope, as well as interest. Many felt the Democratic Party had not listened to them, did not care about them, and did not respect them. Their sense of loss in July became our Party’s loss in November.

Democracy is hard, and messy, and complicated, and those of us who have been at this game for a long time have learned to take the defeats when they come. But those lessons don’t come easily for new voters.

So I cast my Electoral College vote for Bernie Sanders today to let those new voters who were inspired by him know that some of us did hear them, did listen to them, do respect them and understand their disappointment. I want them to know that not only can they come back to the process, but that they will be welcomed back; that there is room in the Democratic Party for their values.

To go forward, the Democratic Party needs these young voters. 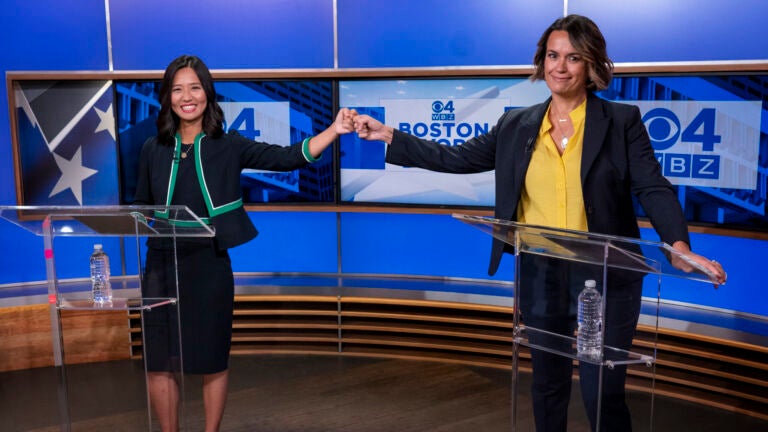