A bill sponsored by three Republicans would give two votes to the statewide winner and one vote to the winner of each congressional district. That would allow for a split vote if different candidates carry each of the two districts. Maine and Nebraska use the same system.

Lawmakers will debate the bill in the new session, which starts Wednesday.

Hillary Clinton won New Hampshire, and all four of the state’s votes, in November. But Republican President-elect Donald Trump won more votes in the 1st Congressional District, meaning he would’ve won one electoral vote had the newly proposed system been in place.

Republican Rep. David Murotake of Nashua is the bill’s prime sponsor. In an interview before the bill was finalized, he said a constituent first asked him to propose Electoral College reform. The co-sponsors are Reps. Tracy Emerick of Hampton and Matthew Spencer of Somersworth.

It’s unclear how much support or opposition the bill will garner. Republican House leadership isn’t taking a position on it. The sponsors say they’re interested in what members of the public have to say during the hearing process.

“It sounds like a good idea and would be representative of the population,” Emerick said. “There could be some (downsides) to it, but it sounds like a reasonable thing.”

Democrats in particular have been calling for reform or elimination of the Electoral College. But changing the vote allocation to mirror congressional districts would likely favor Republicans in the short-term, as the party controls the U.S. House of Representatives and many seats have been gerrymandered to stay safely Republican.

Instead, many Democrats are advocating for the country to move toward using the national popular vote to determine the president. Eleven states have signed onto the National Popular Vote Interstate Compact, an agreement among states to allocate electoral votes to the popular vote winner. The compact would take effect when enough states join to add up to 270 electoral votes. Democratic lawmakers in states from Ohio to Connecticut plan to introduce legislation this year to require their states to give electoral votes to the national popular vote winner, even if it’s a different candidate than the state winner.

The state’s 1st Congressional District covers eastern New Hampshire and major cities such as Portsmouth and Manchester. It is a swing district, switching back and forth between electing a Republican or a Democratic congresswoman. Former U.S. Rep. Carol Shea Porter, a Democrat, won back the seat in November, despite Trump’s victory at the top of the ticket. 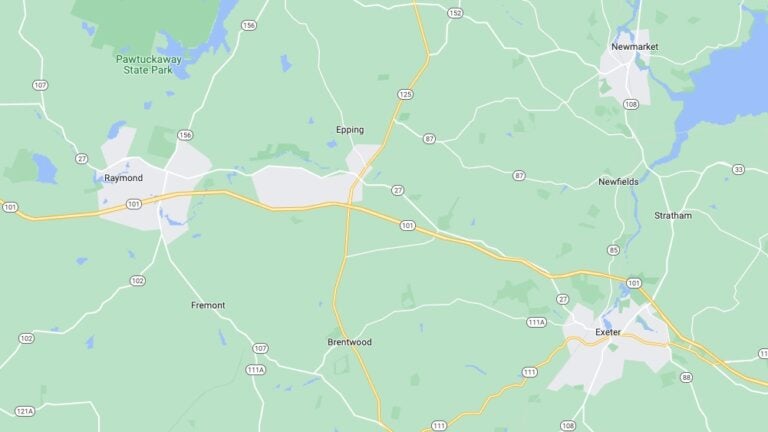