According to a Facebook event page, 19,000 people said they planned to attend the protest, which was organized by the Massachusetts branch of the Council on American Islamic Relations.

The demonstration — echoed in other cities across the country — succeeds Saturday night protests at airports, including Boston’s Logan airport, where an estimated 100 to 200 people where detained upon arrival due to Trump’s acton. The executive order temporarily bans all refugees and citizens from seven predominantly Muslim countries from entering the United States. It also indefinitely suspends entry for Syrian refugees.

Rally against the immigration ban in Boston #lovetrumpshate @boston

We are live from Copley Square at the rally to protest President Donald Trump’s immigration order.

Trump’s order affected a number of local students and academics traveling abroad, including two UMass Dartmouth professors, who are green-card holders. The White House has seemingly backtracked on whether those with green cards are subject to the ban. In the midst of widespread confusion and protest, a series of federal court rulings temporarily struck down parts of Trump’s order late Saturday night and Sunday morning.

Can you hear us Washington?! We’re standing strong in Boston to support & protect ALL of our people & we will not back down. #NoBanNoWall pic.twitter.com/esmCWf1d4A

In addition to chant of “Refugees are welcome here” and “Shame on Trump,” the rally brought a diverse and defiant array of signs to Copley Square. 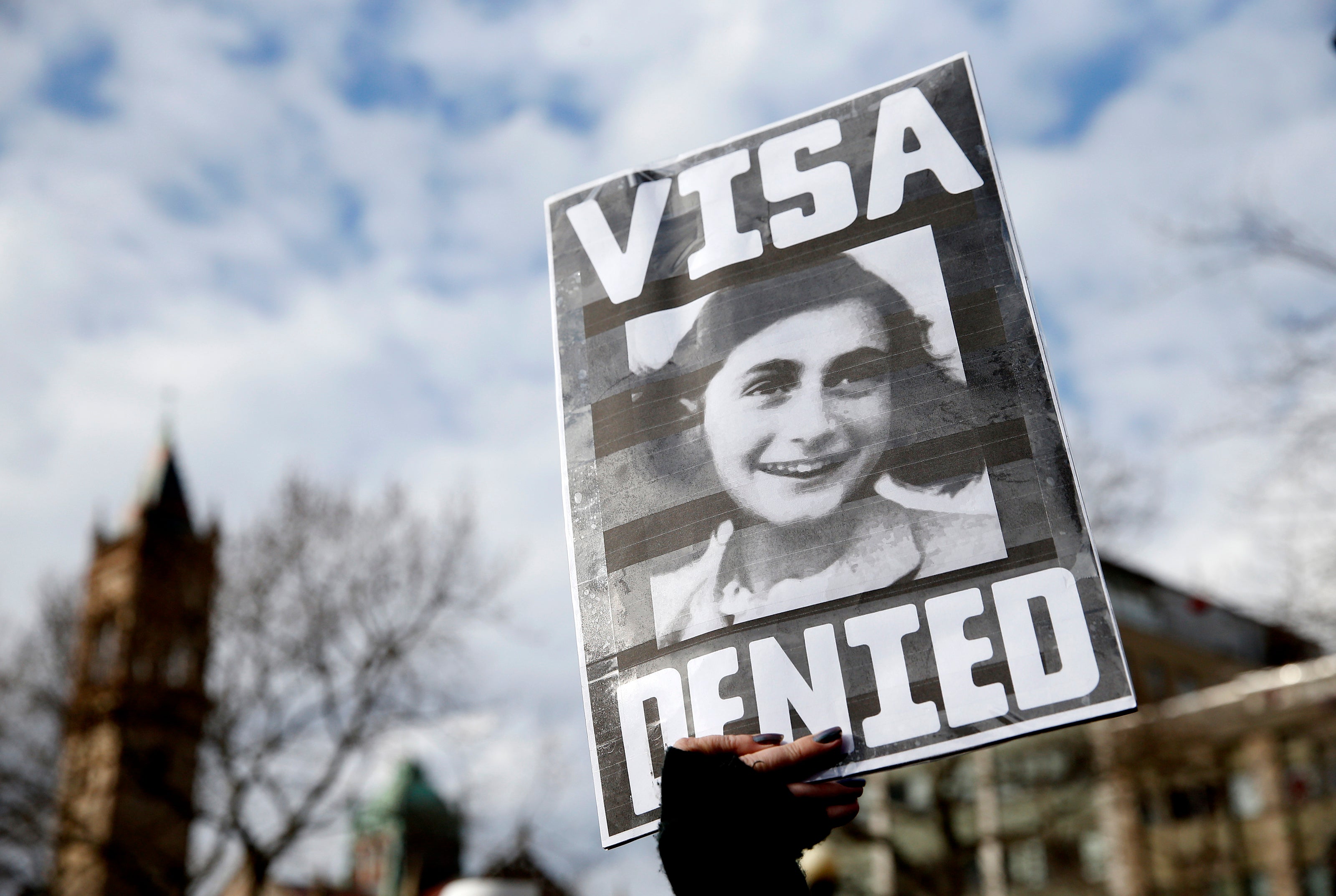 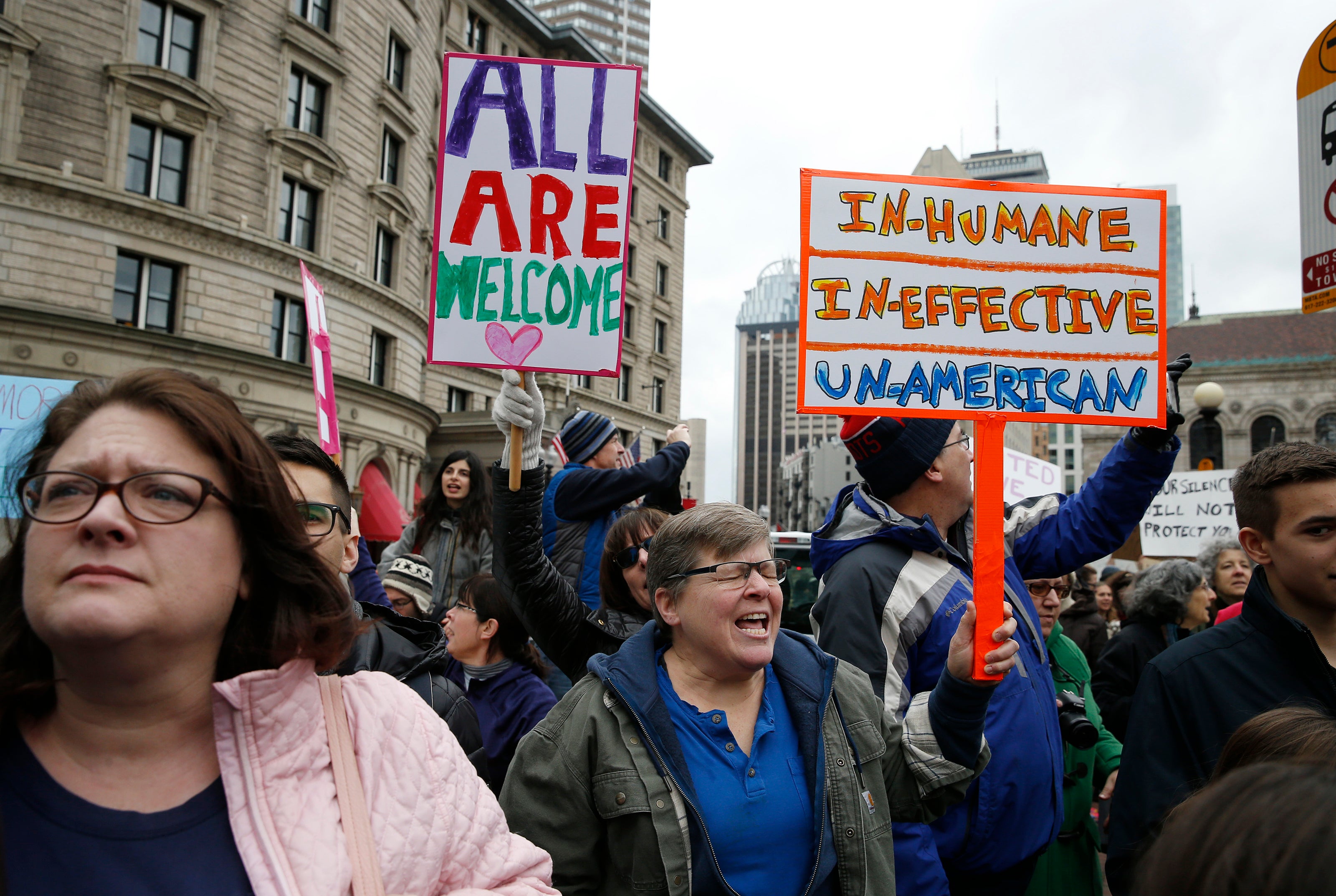 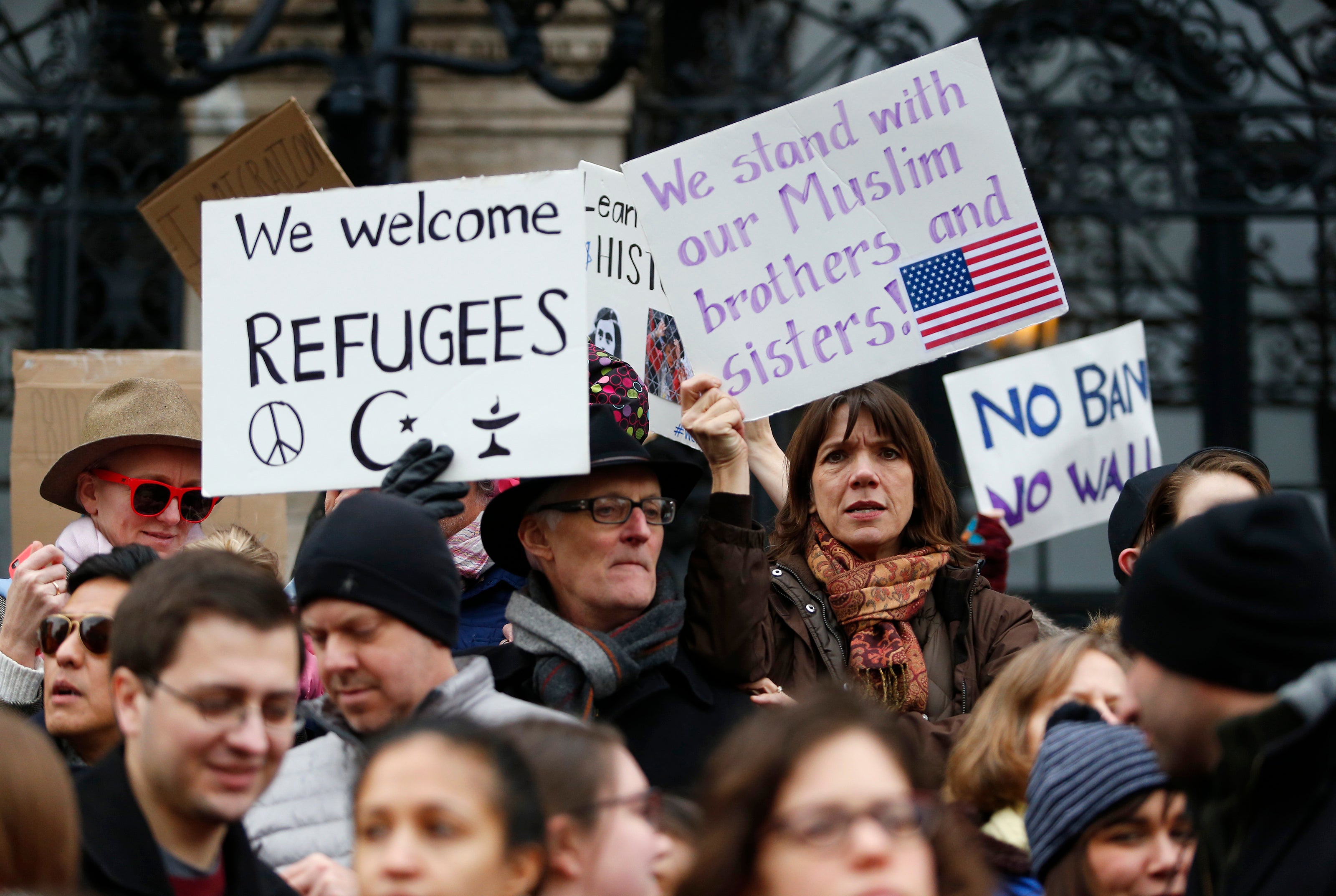