Sen. Elizabeth Warren is a hard no on Sen. Jeff Sessions.

In a statement Tuesday, the Massachusetts Democrat said she will vote against confirming the Alabama Republican to be attorney general — and urged her Senate colleagues to do the same, especially in light of President Donald Trump’s firing of the Acting Attorney General Sally Yates.

“Now, the President expects the Senate to replace her with Senator Jeff Sessions – a man whose career has been defined by open hostility to civil rights, immigrants, and the rule of law. Sessions is so dangerous that a Republican-controlled Senate rejected his nomination to a federal judgeship 30 years ago.

“It’s time for the Senate to stand up for the Constitution and exert moral leadership. I will vote against the nomination of Jeff Sessions for Attorney General, and I urge my colleagues to do so as well.”

Yates, a Democratic appointee, was fired after she directed Justice Department lawyers not to defend Trump’s recent travel ban over concerns the executive order was unconstitutional. The firing and the Justice Department’s role in defending the mounting legal challenges to Trump’s immigration order has intensified the debate over Sessions’s confirmation, as Senate Democrats moved to delay hearings Tuesday.

Warren has opposed Sessions’s confirmation since he was nominated in November and often points to the fact that a Republican-controlled Senate blocked his nomination to be a federal judge in 1986 amid allegations he made racist remarks. 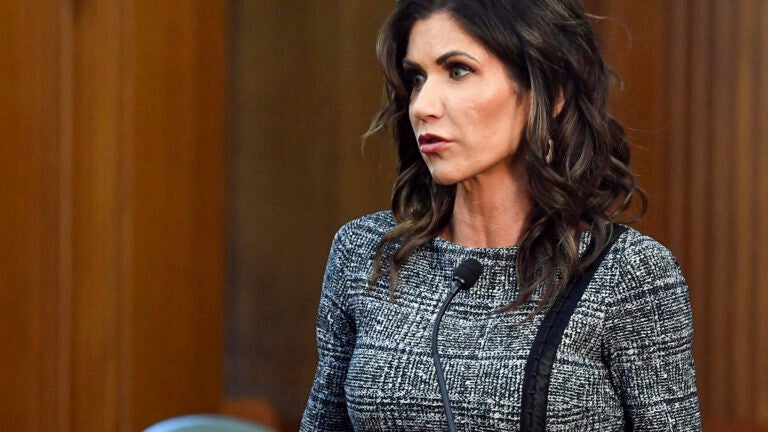