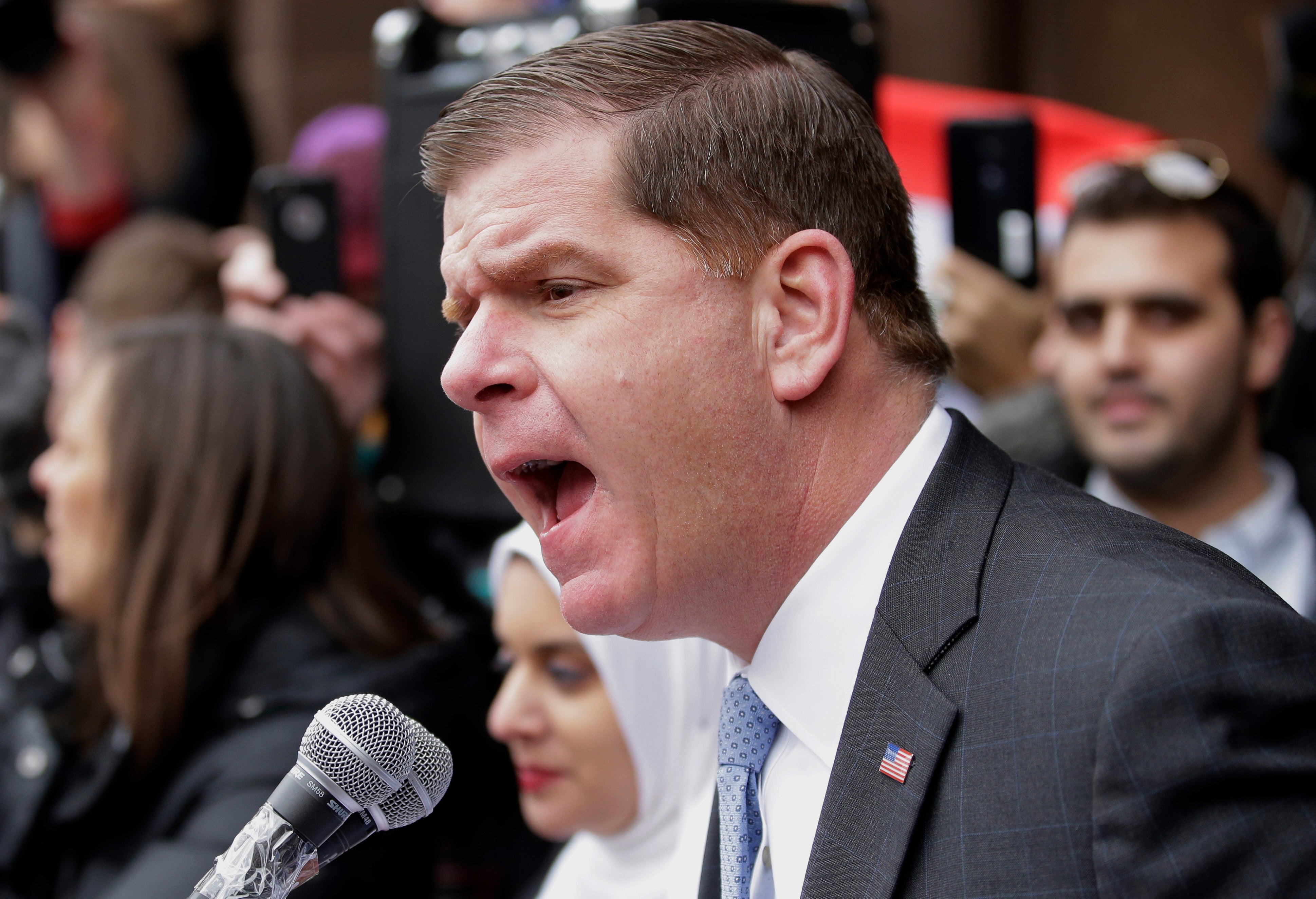 Not that he has the jurisdiction, but Boston Mayor Marty Walsh thinks the rest of the Massachusetts should follow his city’s lead — and limit cooperation with federal officials in deporting undocumented immigrants.

“I support it,” Walsh said in an interview Thursday on WGBH’s Greater Boston, when asked by Jim Braude about recent efforts to designate Massachusetts a so-called “sanctuary state.”

Following the recent directive by President Donald Trump’s administration to broaden the number of people targeted for deportation, Walsh said he was unsure of the local implications.

“We’re not really sure what the actions of the president, what the next step is,” he told Braude.

Walsh said he thinks a “Trust Act-type” of policy — like what was passed in Boston in 2014 — should be implemented statewide. California, Colorado, Connecticut, and New Mexico have already adopted similar sanctuary-like statuses limiting local officials’ assistance in federal deportation efforts.

A recent bill introduced by state Sen. Jamie Eldridge would expand the Trust Act statewide. But despite gaining support among legislators, the bill was met his hesitation by Massachusetts’s top officials, including Republican Gov. Charlie Baker, who outright opposed the effort. Baker’s office said the governor “believes sanctuary city status should be decided at the local level, but opposes making Massachusetts a sanctuary state.”

Asked Thursday, Walsh said he was not disappointed by Baker’s stance and noted during the interview that the governor was tasked with representing the entire state. 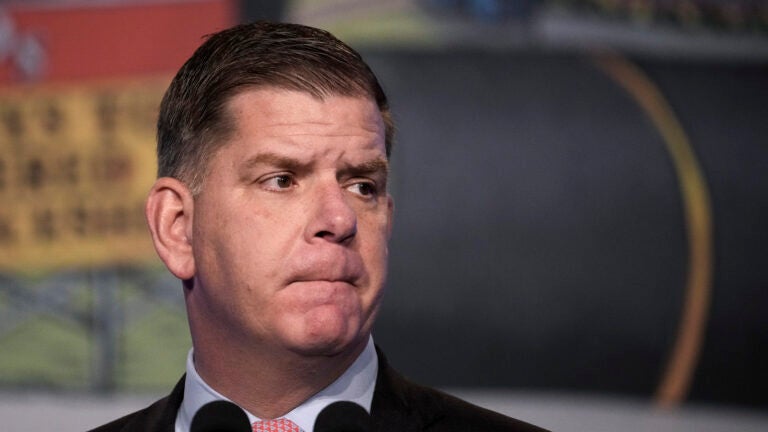