Legislators have defeated a bill that suggested suspending or banning Russian vodka in response to Russian interference in the U.S. presidential election.

Woodburn says it’s become clearer since he introduced the bill the Russian government “exerted an unprecedented level of influence” in the election. He says New Hampshire should “seriously examine” its investments in Russian products and industry. 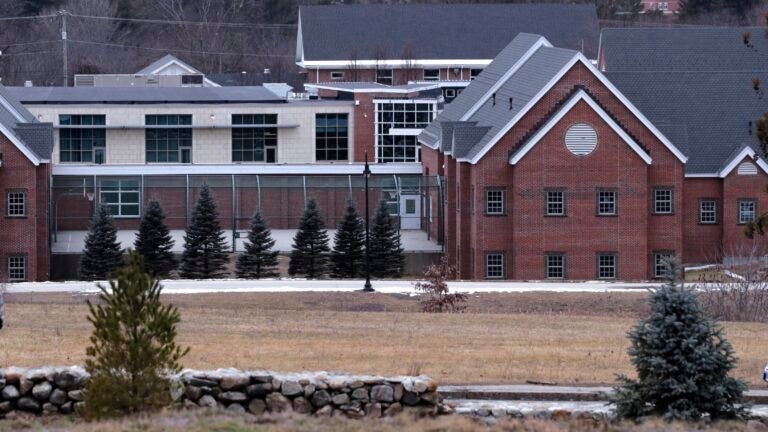