In the world of important political documents — from the Magna Carta to the Pentagon Papers — there are also those known for more pedestrian reasons. Count Mitt Romney’s “binders full of women” in that category.

For those who don’t recall, Romney mentioned the binders during a 2012 presidential debate in which he was questioned about workplace inequality. He awkwardly referred to the “binders full of women” he had considered for state posts after he was elected governor. Critics pounced on his response as clumsy at best, patronizing at worst. Late-night comics had a field day.

For all the high-stakes attention they drew, the binders themselves never surfaced. Until now. 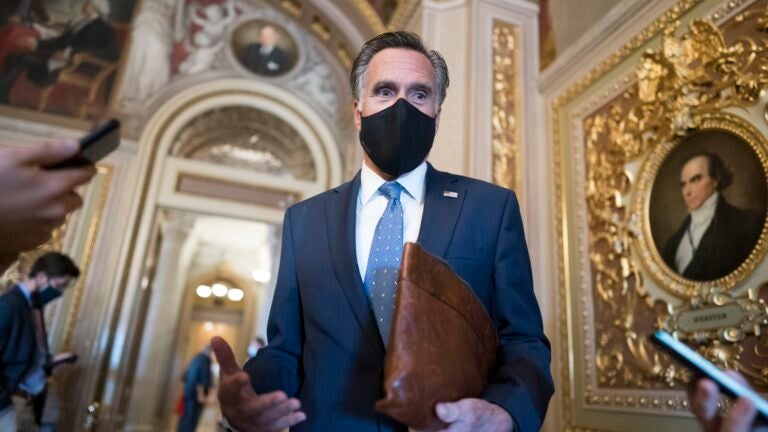