The former Democratic presidential nominee offered extensive comments about the election during the Women for Women International’s annual luncheon in New York. Clinton said she’s been going through the “painful” process of reliving the 2016 contest while writing a book.

“It wasn’t a perfect campaign. There is no such thing,” Clinton said in a question-and-answer-session with CNN’s Christiane Amanpour. “But I was on the way to winning until a combination of (FBI Director) Jim Comey’s letter on Oct. 28 and Russian WikiLeaks raised doubts in the minds of people who were inclined to vote for me but got scared off.”

She reminded the enthusiastic audience packed with women that she ultimately earned 3 million more votes than President Donald Trump.

“If the election were on Oct. 27, I would be your president,” Clinton said.

She also highlighted Russia’s role in hacking into her campaign’s internal emails and subsequently coordinating their release on WikiLeaks. U.S. intelligence agencies are investigating whether Russia coordinated with Trump associates to influence the election.

“He (Russian President Vladimir Putin) certainly interfered in our election,” Clinton said. “And it’s clear he interfered to hurt me and help his opponent.”

Amanpour also asked Clinton whether she was a victim of misogyny.

“Yes, I do think it played a role,” she said, adding that misogyny is “very much a part of the landscape politically, socially and economically.”

After two unsuccessful presidential campaigns, Clinton is not expected to run for public office again.

“I’m now back to being an active citizen,” she said. 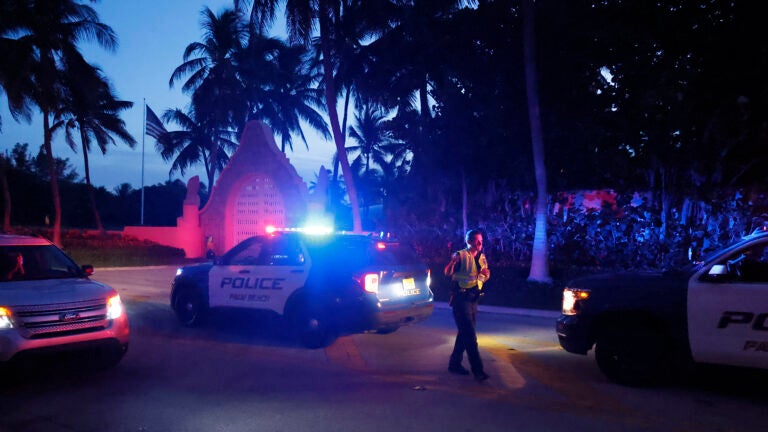