WASHINGTON (AP) — A Senate Intelligence Committee member says Hillary Clinton’s campaign chairman and the former Democratic Party head need to explain what they knew about a dossier of allegations about President Donald Trump’s ties to Russia.

This morning, I joined @jdickerson on @CBS’s @FaceTheNation for a discussion on the Russia investigation, tax reform, and other issues. pic.twitter.com/WTpFGzuZMq

Collins tells CBS’ ‘Face the Nation” that “it’s difficult to imagine” that Podesta didn’t know about the funding.

Podesta and Wasserman Schultz last month denied knowledge about payments when interviewed by congressional investigators. Sitting next to Podesta was his attorney Marc Elias, who worked for the law firm that brokered funding, CNN reported. 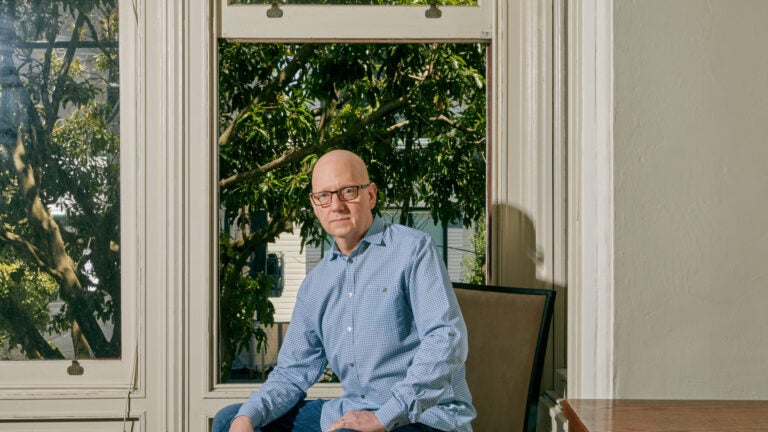