Not long after the president’s former national security adviser, Michael T. Flynn, pleaded guilty on Friday to lying to the FBI, the man who was leading the agency when the lie was told, James B. Comey, had something to tweet.

In what has become an occasional habit, Comey offered what appeared to be a quotation of relevance to the day’s unfolding news, in this case a biblical verse about justice:

Both of the social media accounts make reference to Comey’s much-anticipated book about his time in government, “A Higher Loyalty: Truth, Lies, and Leadership,” which is slated to come out in the spring. Comey was the FBI director from 2013 to May 2017, when he was fired by President Donald Trump.

The early afternoon tweet and Instagram post came after Flynn pleaded guilty Friday to lying to Comey’s FBI about conversations he had with the Russian ambassador last December. In doing so, Flynn brought the special counsel investigation into Russian interference during the election into Trump’s inner circle.

Comey’s post reflects a habit on display in recent months in which he has appeared to use a carefully chosen quotation to allude to someone or something in the news. Of course, all subtweets — the term of Twitter art for critical tweets with unnamed targets — have deniability. Comey could not be immediately reached to deny (or confirm) that he was subtweeting Flynn. He gave no further clue on Twitter.

On Oct. 30, the day the special counsel filed the first charges in its investigation, Comey tweeted a quotation about democracy and justice by Reinhold Niebuhr, the American theologian who was the focus of his college thesis. (Comey had used the theologian’s name as a pseudonym on the Twitter account until recently).

A few weeks later, on Nov. 19, Comey tweeted a quotation about leadership just hours after Trump suggested that he should have left an American college basketball player in Chinese prison, a response to the athlete’s father suggesting that Trump played little role in freeing his son in the first place.

On Nov. 25, Trump took to Twitter to criticize CNN and praise Fox News. Less than one hour later, Comey tweeted about the freedom of the press.

“Our liberty depends on the freedom of the press, and that cannot be limited without being lost.” – Thomas Jefferson, Jan. 28, 1786 pic.twitter.com/LEvy1hHRPI

But Comey’s tweets are not exclusively quotations. About two hours after he tweeted the Bible verse, he weighed in on a different subject in the news, sharing a “Saturday Night Live” video clip about sexual harassment. 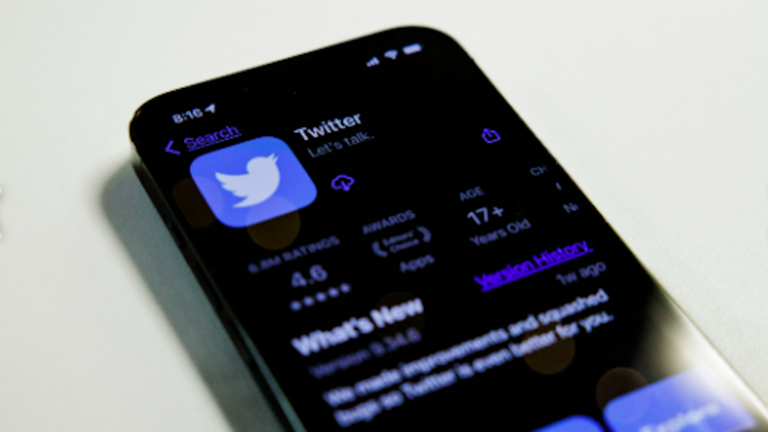