BOSTON (AP) — The state’s top elections official is reaching out to the public for advice as he tries to set a date for next year’s state primary.

The primary is normally held seven weeks before the November general election, which in 2018 would be Sept. 18. But that day also marks the start of the Jewish holiday of Yom Kippur. State law requires the primary to be moved when it conflicts with a religious holiday.

Secretary of State William Galvin says moving the primary to Sept. 11 doesn’t solve the problem because that would fall on the earlier Jewish holiday of Rosh Hashanah.

Galvin is asking for suggestions from voters, candidates or anyone else with an interest.

Comments can be made in writing or at a Jan. 2 public meeting in Boston. 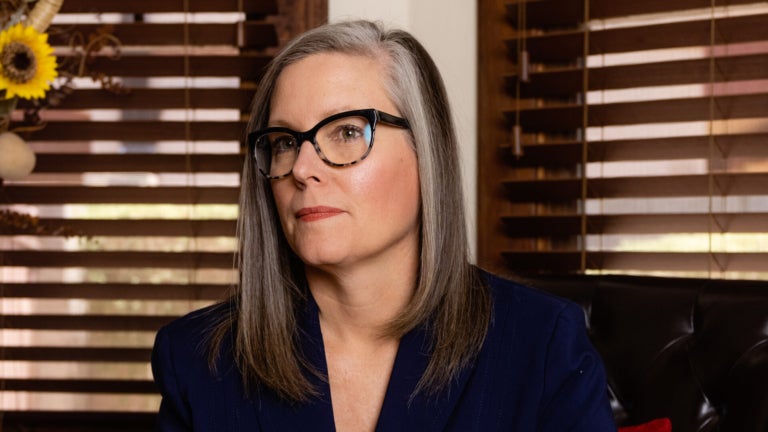