PROVIDENCE, R.I. (AP) — The former CEO of jewelry maker Alex and Ani has filed papers to run for Rhode Island governor as a Republican.

Feroce has been talking for months about running but didn’t file the paperwork with the state Board of Elections until Friday.

Feroce left Alex and Ani in 2014. His Newport mansion was foreclosed upon last year.

Feroce, 49, says he still lives in Newport and is registered to vote there.

He was a state senator in the 1990s and ran unsuccessfully for lieutenant governor in 1994 under the name John Feroce. 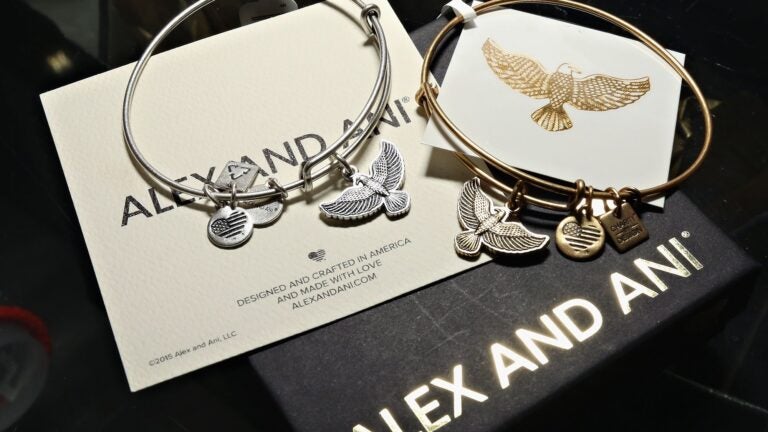