Former President Barack Obama quietly came and left Boston last week to speak at the MIT Sloan Sports Analytics Conference. And due to the completely off-the-record nature of the event, the public was left with very few details of what Obama actually said.

The libertarian magazine Reason obtained audio of Obama’s panel, which they published Monday evening, and they aren’t impressed.

“The most newsworthy thing about it is the simple fact that the public wasn’t supposed to hear it,” Reason editor Robby Soave wrote of the hour-long appearance.

While not earth-shattering, the recording does provide a peek at the former president fielding questions from Kraft Analytics CEO Jessica Gelman and Houston Rockets General Manager Daryl Morey and casually discussing a variety of issues ranging from politics to media to sports.

Among other things, Obama spoke off the cuff about using analytics in politics, his approach to governing, playing pick-up basketball with a certain ball-hogging singer at the White House, and why pro sports leagues like the NBA should have “well-structured” minor leagues for college-aged athletes. He even talked about his own high school basketball career in Hawaii.

“If I had been really focused, dedicated, and obsessed, I probably could have been a benchwarmer on a mediocre Division I [college] team, like a walk-on kind of guy,” Obama said, later adding that he was good at one-on-one, but had too much of a playground game.

Before Obama’s speech Friday, Sloan officials warned that those who failed to adhere to the strict, off-the-record policy would be removed and denied tickets to future conferences. Conference organizers did not immediately respond to requests for comment Monday evening.

Listen to Obama’s full speech over at Reason. 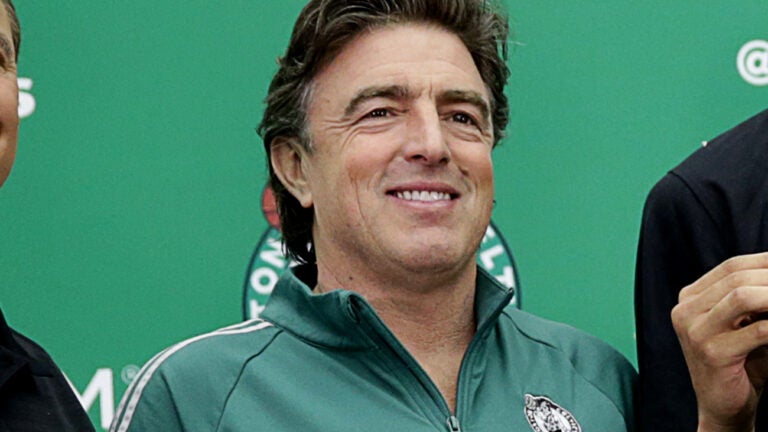