After news broke last month that the data firm Cambridge Analytica had improperly obtained information of tens of millions of people, Sen. Ed Markey was one of the first elected officials to call for Facebook co-founder and CEO Mark Zuckerberg to appear before Congress.

“You need to come to Congress and testify to this under oath,” Markey tweeted following Zuckerberg’s response to the scandal.

The Massachusetts senator will be in the room Tuesday when Zuckerberg testifies in a joint hearing before the Senate commerce and judiciary committees Tuesday. A member of the Senate commerce committee, the 71-year-old Democrat has been raising questions about Facebook’s privacy policies and treatment of user data for nearly a decade.

But there’s one particular line of questioning Tuesday that could have costly implications for the technology behemoth.

According to a Markey aide, the senator is hoping to ask Zuckerberg about a 2011 consent decree Facebook signed with the Federal Trade Commission, in which the company admitted it “deceived consumers” by repeatedly allowing information users thought would be kept private to be shared and made public.

The 2011 agreement — which came after the then-representative repeatedly sounded alarms regarding Facebook’s practices — said that the company would give users “clear and prominent notice” and obtain “express consent” before sharing their data beyond the privacy settings they have established.

Facebook now estimates that up to 87 million users had their information improperly shared with Cambridge Analytica by a personality quiz app that harvested data from not only people who took it, but also data from their friends, which wasn’t intended to be shared publicly.

Markey plans to ask Zuckerberg whether all of those estimated 87 million people provided their “express consent” to have their data shared, according to his office — the suggestion being that Facebook’s loose privacy rules violated the 2011 consent decree. Facebook officials have denied their treatment of use data violated the agreement.

As The New York Times reported Monday, if Facebook is found to have violated the 2011 consent decree, the tech giant could face “astronomical” fines by the FTC. According to the agreement, the potential sum could be up to $41,484 for each of the tens of millions of Americans whose data was potentially accessed by Cambridge Analytica or otherwise obtained without their consent.

Several former FTC officials recently told the Washington Post that the latest Facebook imbroglio could indeed amount to a violation of the consent decree. The agency announced last month that it is investigating Facebook’s privacy practices. While any potential fine isn’t expected to come close to the theoretical trillion-dollar maximum, officials told the Post it would easily smash the current record $168 million civil penalty ever levied by the FTC, if Facebook is found to have violated the 2011 agreement.

Markey also plans to raise questions Tuesday about why Facebook’s recently discontinued practice of allowing third-party apps access to user data for ad targeting wasn’t discontinued with the FTC settlement back in 2011. Additionally, the senator plans to ask about what concrete actions the company will make going forward.

“Mark Zuckerberg must explain what recourse will be provided to users who have already been subjected to abusive and intrusive invasions of their privacy and how Facebook’s new policies will give the American public meaningful control over their sensitive information,” he said in a statement last week. 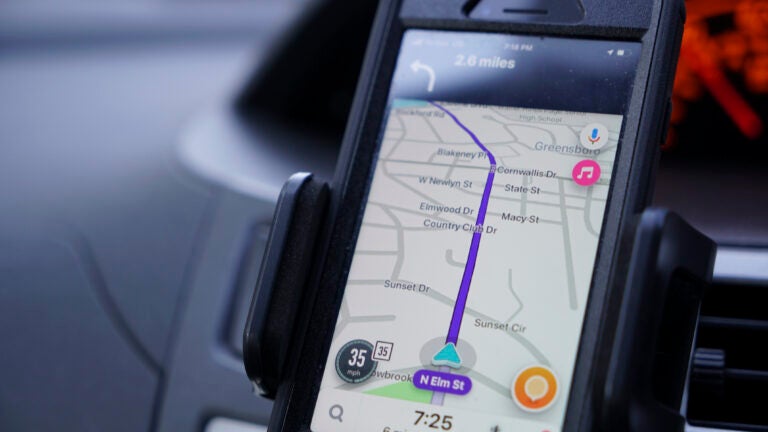