The Framingham Democrat was 66.

His wife, Cindy, said in a Facebook post on Thursday that Walsh died peacefully on Wednesday night. She said her husband had undergone several clinical trials over the past year, “and the cancer got the upper hand.”

Walsh was first diagnosed with non-Hodgkin’s lymphoma in 2015.

A father of two, Walsh was in his fourth term in the Legislature and served as the House vice chairman of the Education Committee.

Three other lawmakers, Sen. Kenneth Donnelly and Reps. Gail Cariddi and Peter Kocot, have passed away during the current legislative term. 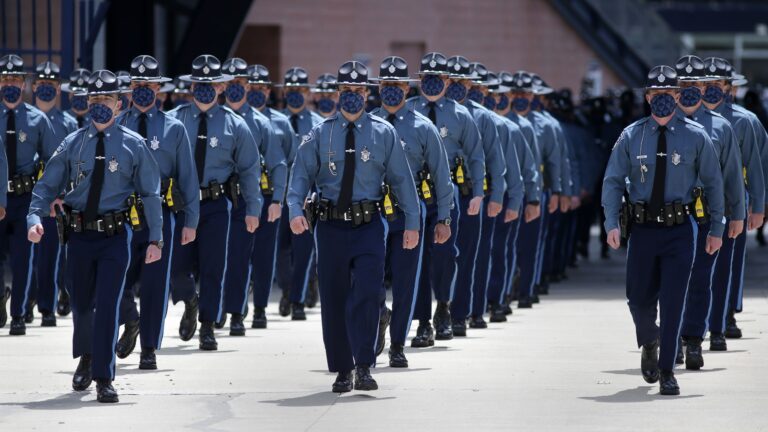