WASHINGTON (AP) — Top political appointees of Environmental Protection Agency Administrator Scott Pruitt directed that they review in advance all of the public records released by the agency under the Freedom of Information Act, according to EPA emails disclosed Monday by a senior House Democrat.

Additionally, Pruitt himself told agency staff that the EPA should follow a “first-in, first-out” policy on dealing with requests for public records, responding to old requests pending from the Obama administration before moving on to requests for documents dating from his tenure, according to accounts from three former EPA staffers to congressional investigators.

The emails sent by EPA Chief of Staff Ryan Jackson and an agency legal counsel, Jonathan Newton, last June and July laid out a system for Pruitt’s political appointees to review any FOIA record releases. In the emails, Jackson calls it a “centralization pilot project” for records requests at the EPA.

The Obama administration at times also subjected records requests to scrutiny by senior political advisers. A 2010 report by The Associated Press, for example, found that the Department of Homeland Security under President Barack Obama had instituted such reviews.

Journalists, interest groups and others routinely use the Freedom of Information Act to obtain information from the federal government. The act is designed to be insulated from political considerations, so that government information that does not jeopardize national security or personal privacy is accessible to the public at large.

The EPA recently notified some media organizations, including The Associated Press, that several public-records requests submitted in 2017 would not be processed before at least July 2019.

Pruitt is dealing with a series of federal investigations regarding allegations of ethical misconduct. Several of the allegations came to light through EPA documents released under the federal open records law.

Rep. Elijah Cummings of Maryland, the senior Democrat on the House Committee on Oversight and Government Reform, wrote Pruitt on Monday to express concern the administrator was avoiding releasing public records.

“Given the vast number of allegations against you, the American people deserve more transparency regarding your actions_not less,” Cummings wrote.

Cummings cited a 2015 report by the EPA inspector general’s office in which EPA staffers told investigators that political appointees under the Obama administration only rarely became involved in the EPA’s release of records under the federal information act.

In response, EPA spokeswoman Kelsi Daniell told The Associated Press the agency was handling several times the FOIA requests the EPA received under the Obama administration, “and the agency is working to release them in a timely manner.”

Jackson’s directive to EPA staffers under Pruitt said the oversight by senior staffers was meant to “ensure appropriate consultation with senior officials in the relevant offices through the life cycle of a request,” according to the emails released by Cummings.

The Maryland Democrat’s letter did not say whether the review process had materially altered the agency’s response to any of the FOIA requests.

However, Sarah Greenwalt, a legal counsel to Pruitt whose resignation was announced last week, said she had recommended some redactions to documents as part of the reviews, according to her testimony to committee staffers last month and released by Cummings on Monday.

The committee had requested appearances this spring by Greenwalt and other current and former top Pruitt aides.

Greenwalt and two other former EPA staffers told committee investigators that Pruitt himself proposed that the EPA should follow a “first-in, first-out” policy on FOIA returns, responding first to old requests pending from the Obama administration.

EPA regulations require the agency to use multiple tracks to process public-record requests, so that simple requests, and urgent ones, aren’t stuck in line before more complex or less pressing cases.

“When Administrator Pruitt arrived at EPA he inherited a backlog of FOIA requests, and over the last year and a half, EPA has worked tirelessly to clear this backlog,” Daniell, the agency spokeswoman, said.

In general, efforts to institute political reviews of government records before public release are “a persistent problem across administrations and across agencies,” said Adam Marshall, an attorney with the Reporters Committee for Freedom of the Press.

Marshall expressed concern over the EPA staffers’ reports that Pruitt had wanted to put all the requests, old and new, for public records into a single line for processing, saying the EPA’s own regulations bar that. 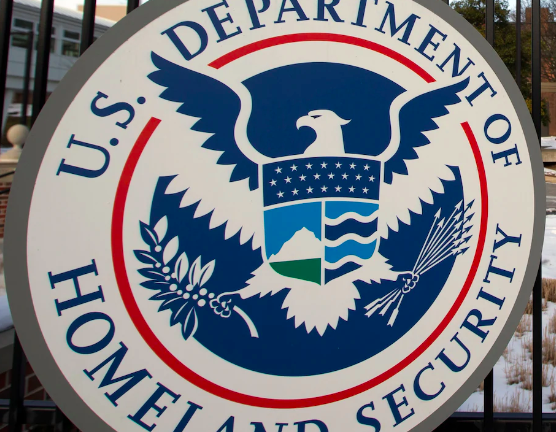