Gov. Charlie Baker said he expects a “complete and independent review” by the U.S. Attorney into an allegation of sexual misconduct against his 27-year-old son.

“Look, I love my son,” Baker said Monday morning. “But this review needs to be done by the U.S. Attorney’s Office. A.J. needs to cooperate. And we expect that that’s what’s going to happen.”

WBZ first reported Friday evening that an adult female passenger told authorities that Andrew “A.J.” Baker groped her breast during a JetBlue flight from Washington, D.C., to Boston on Wednesday. No charges have been filed.

The first-term Republican governor said Monday he couldn’t speak at length about the alleged incident, but stressed that his office would not be involved in the investigation.

“A.J. is, of course, cooperating with any review of the matter, and my family and I expect a thorough review to take place,” Baker said. “We also expect the review will be fair and completely independent from this office. State authorities are not involved in this matter. And we look forward to a full and complete and independent review by the U.S. Attorney’s Office.” 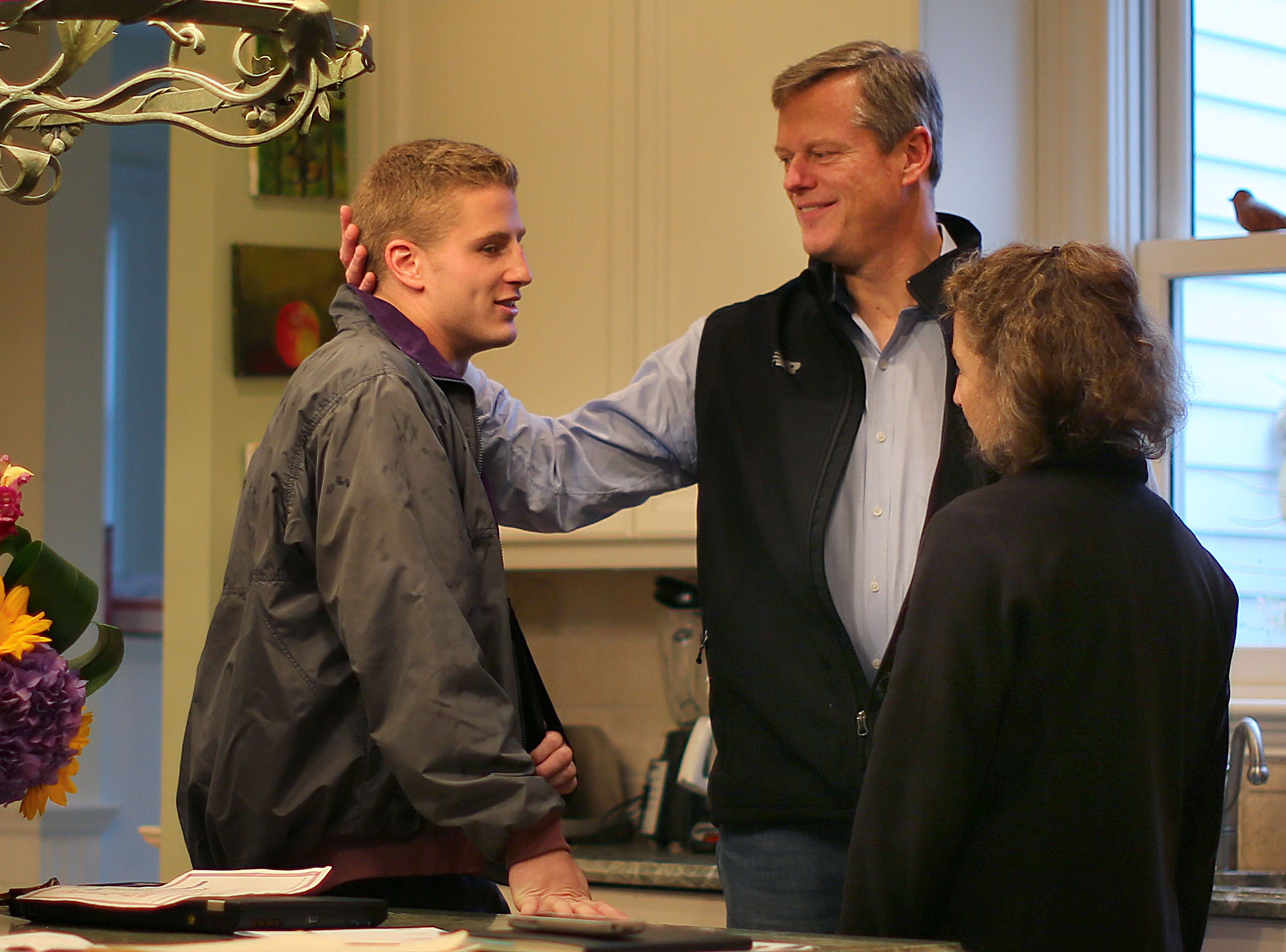 Baker called the allegations “serious,” but declined to go into the details, citing the ongoing nature of the review. He also declined to say what his son told him about the alleged incident.

“You know, that’s personal,” Baker said. “And again, there’s an ongoing inquiry going on here. And that ongoing inquiry needs to be led by the U.S. Attorney’s office. A.J. will cooperate.”

On Friday, JetBlue issued a statement saying that the crew of flight 1354 were notified of “an incident between customers shortly before landing in Boston,” according to The Boston Globe.

“The aircraft landed at approximately 11 p.m. local time where it was met by local authorities,” the statement read.

A.J. is the second-oldest of the 61-year-old governor’s three children. He graduated from Union College in 2016. 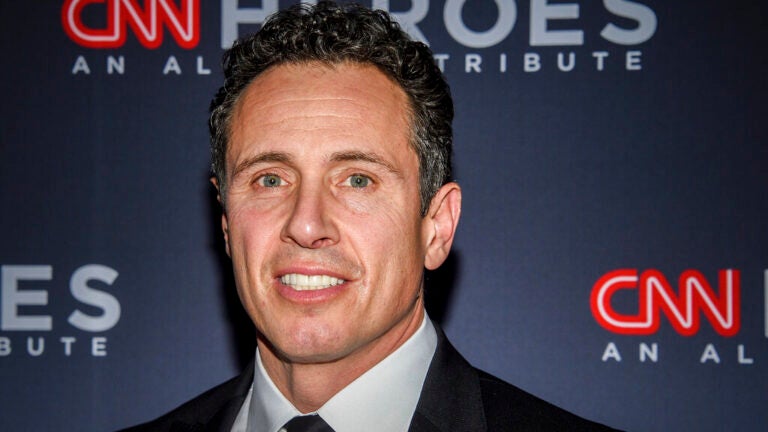