It turns out that the congressional intern who yelled an expletive at President Donald Trump inside the Capitol rotunda last week works for Sen. Maggie Hassan, the New Hampshire senator’s office confirmed.

The incident was caught on video last Tuesday by NBC News producer Frank Thorp V. As Trump’s entourage enters House Speaker Paul Ryan’s office to discuss immigration with Republican lawmakers, someone on the other side of the rotunda loudly yells, “Mr. President, f*** you.”

LISTEN: As Pres Trump’s entourage entered Speaker Ryan’s office in the Capitol, someone on the other side of the Capitol rotunda yelled: “Mr. President, F—k you!!” (He entered about 15 seconds later): pic.twitter.com/KHp16LYMoF

The person’s identity wasn’t immediately clear, though Thorp reported at the time that it was “a congressional intern.” However, almost a week later, several media outlets identified the intern Monday night as Caitlin Marriott, a 21-year-old summer intern in Hassan’s office.

Aaron Jacobs, the communications director for the New Hampshire Democrat, said in a statement Tuesday that the intern has been suspended for one week and lost some Capitol privileges for “her breach of office policies regarding respectful and appropriate conduct.”

“We are aware of the situation and have taken disciplinary action, including a one-week suspension and revoking her Congressional intern ID badge (thereby restricting her access to the Capitol), in response to her breach of office policies regarding respectful and appropriate conduct,” Jacobs said. “We also facilitated contact with Capitol Police.”

The incident comes amid much media consternation about so-called civility politics, after several Trump officials were publicly confronted by citizens following the administration’s decision to separate migrant children from their parents at the border. As of Saturday night, there were still 2,053 children yet to be reunited with their families. 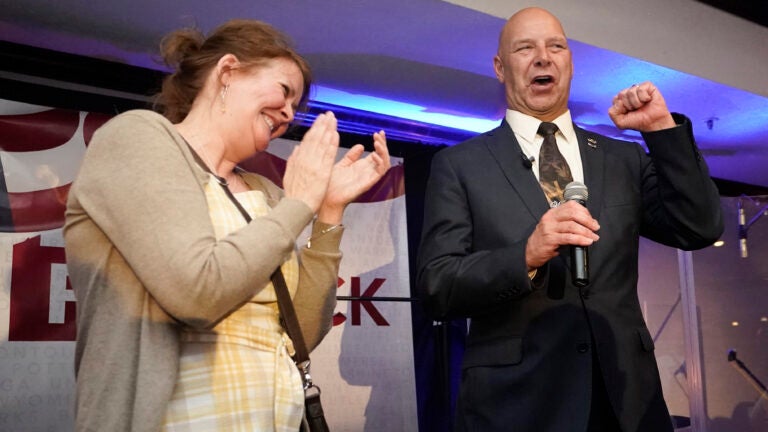