John Kerry says he’s never seen a president say “anything as strange or counterproductive” as President Donald Trump’s latest comments at the NATO summit in Brussels.

In an antagonistic opening salvo during a breakfast Wednesday morning with NATO leaders, Trump said that Germany was “totally controlled” and “captive to Russia,” due to a pipeline project that would supply the European country with Russian gas.

‘‘I have to say, I think it’s very sad when Germany makes a massive oil and gas deal with Russia where we’re supposed to be guarding against Russia,’’ Trump said, referring to the planned Nord Stream 2 pipeline. ‘‘We’re supposed to protect you against Russia but they’re paying billions of dollars to Russia and I think that’s very inappropriate.’’

He also once again called for other NATO countries to “immediately” increase their own defense spending to 2 percent of their national gross domestic product, a target that alliance members had previously agreed to aim to meet by 2024.

Trump later reportedly pressured NATO members to double the target to 4 percent of GDP and doubled down on his criticisms of both Germany and the 29-country alliance.

What good is NATO if Germany is paying Russia billions of dollars for gas and energy? Why are there only 5 out of 29 countries that have met their commitment? The U.S. is paying for Europe’s protection, then loses billions on Trade. Must pay 2% of GDP IMMEDIATELY, not by 2025.

Kerry responded with a lengthy statement Wednesday, calling Trump’s missives against United States allies “disgraceful” and “destructive.” The former U.S. secretary of state and Massachusetts senator questioned if the president, who has long railed against NATO, understood the “huge difference” the group has made for the United States and Europe.

“I’d think [he] might remember that it was NATO that stood shoulder to shoulder with the United States after 9/11, among many other contributions,” he said. “The President set American back this morning.”

Despite the harsh criticism of the president, Kerry agreed that United States allies need to increase their defense spending. But he noted that President Barack Obama had raised the issue in the past, securing the 2024 target date in 2014, and did so using diplomacy rather that “bombast and demagoguery.”

NATO Secretary General Jens Stoltenberg noted Wednesday that member countries have already been increasing their defense spending. According to Stoltenberg, eight countries would meet the 2 percent target this year and a “majority” put forward plans to do so by 2020 — compared to only three countries who were meeting the commitment in 2014. 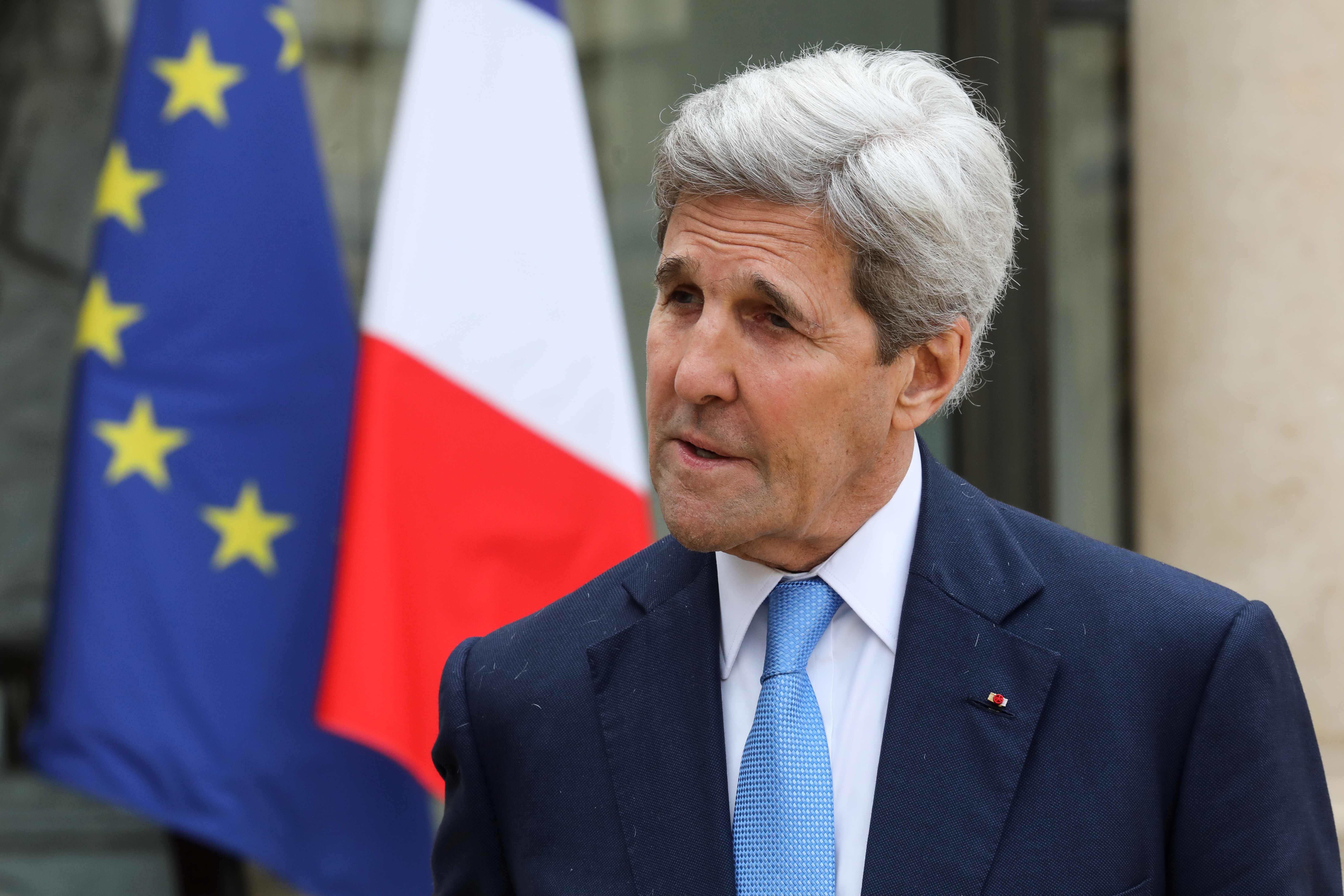 Former Secretary of State and member of the Carnegie foundation John Kerry speaks to the press as he leaves the Elysee Palace in Paris during a summit in May.

Alluding to Trump’s comments about Germany, Kerry also said that “European energy security is an important topic for allies to discuss, even when they disagree.”

“Instead, President Trump just insults friends who have sacrificed to hold that pressure together. There’s a time, place, and manner to raising issues with allies, and trashing them on camera in a way that calls into question the alliance itself isn’t it.”

Referring to the 97-2 vote Tuesday in the U.S. Senate affirming its support for NATO, Kerry called on Republican lawmakers to call Trump on his actions.

“This isn’t good for the United States and there are people across the aisle — and the Senate vote yesterday clearly showed — who know it and need to say it,” he said. 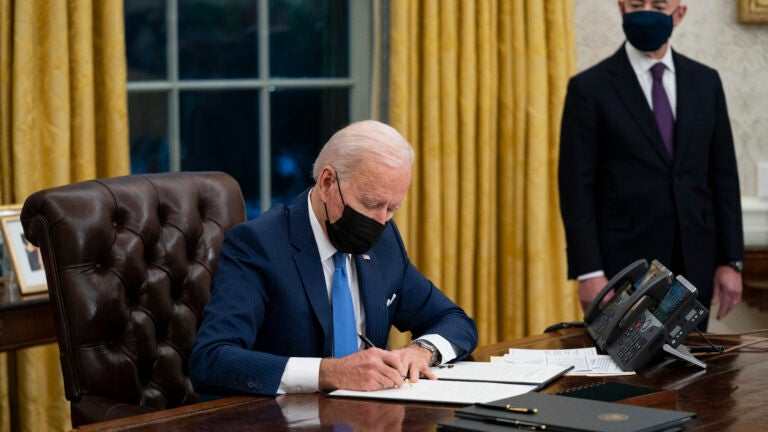