WASHINGTON (AP) — The White House has updated its transcript of President Donald Trump’s news conference with Russian President Vladimir Putin to include a key question an American journalist asked the Russian leader.

This question to Putin — “Did you want President Trump to win the election?” — was left out of the initial version of the White House transcript of the July 16 news conference after Trump and Putin held a summit in Finland.

The White House had said the omission was “by no means malicious,” blaming an audio glitch.

A subsequent search of the transcript showed Saturday that it had been updated to include the question.

Putin had answered, “Yes, I did. Yes, I did,” but it was difficult to follow without the question. 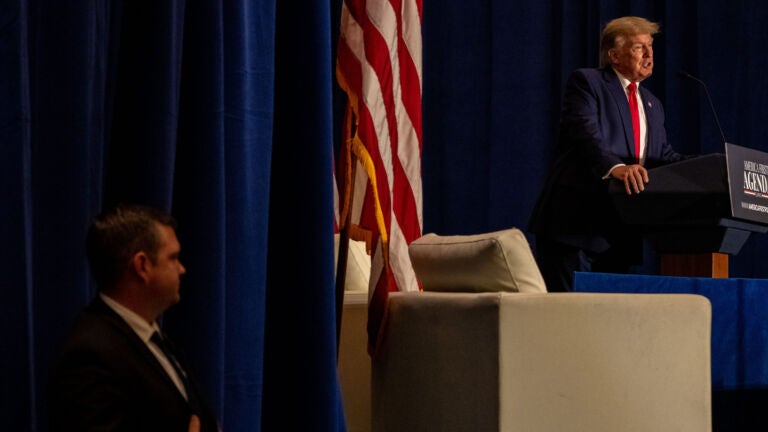