The decline in June brought total construction spending to a seasonally-adjusted $1.32 trillion, 6.1 percent higher than a year ago, the Commerce Department said. June’s decline was partly offset by an upward revision of May’s figure to 1.3 percent from 0.4 percent.

Despite the June declines, analysts expect construction spending to contribute to overall growth in the economy this year, particularly as the market for existing homes remains tight.

Last month, the Commerce Department reported that June housing starts had plummeted 12.3 from the previous month, although through the first half of 2018, new home construction has climbed 7.8 percent year-to-date. Analysts expect continued strength in home construction, driven by a healthy job market and shortage of existing homes for sale. 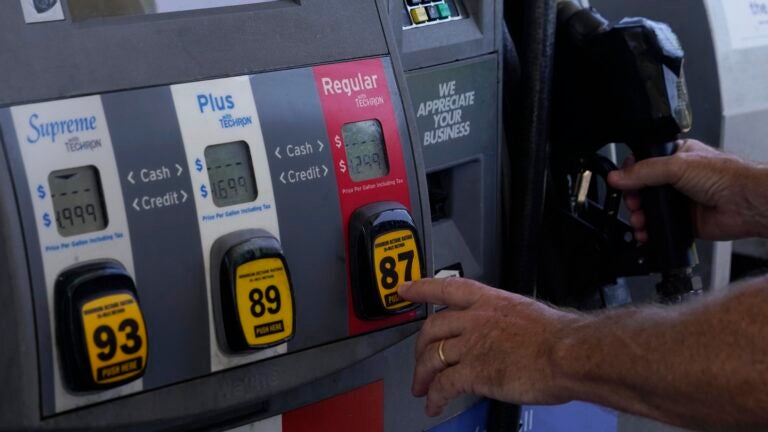