WASHINGTON (AP) — Is the latest pickup in U.S. economic growth destined to slow in the years ahead as most analysts say?

Or, as the Trump administration insists, is the economy on the cusp of an explosive boom that will reward Americans and defy those expectations?

On Thursday, President Donald Trump’s chief economic adviser, made his case for the boom. Calling mainstream predictions “pure nonsense,” Larry Kudlow declared that the expansion — already the second-longest on record — is merely in its “early innings.”

“The single biggest event, be it political or otherwise, this year is an economic boom that most people thought would be impossible to generate,” Kudlow said at a Cabinet meeting, speaking at the president’s request and looking directly at him. “Not a rise. Not a blip.” 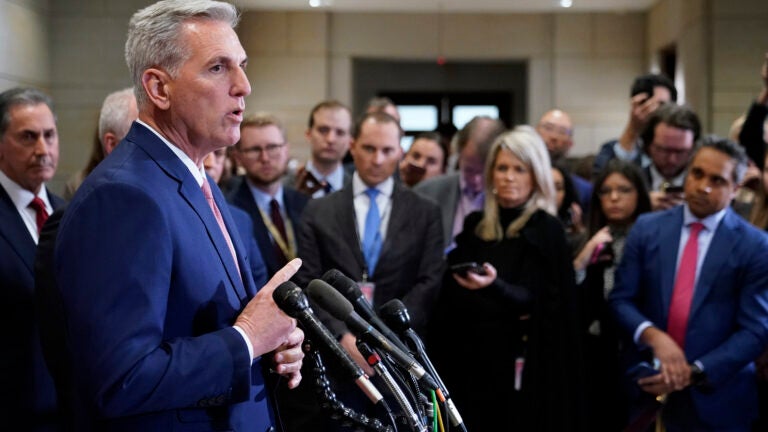