The Somerville Democrat’s campaign announced Monday that he and Kennedy will be canvassing together Tuesday evening in Brighton’s Oak Square. Kennedy, who had been quietly backing Capuano in his primary against Pressley, tweeted Monday that the 66-year-old incumbent congressman represents the district “through [and] through.”

“He’s a fighter, a mentor, a guy who won’t shy away from steep odds or tough truths,” Kennedy tweeted from his campaign account. “Most of all he’s a dogged defender of the people back home who need his voice most.”

My friend @mikecapuano is #MA7 through + through. He’s a fighter, a mentor, a guy who won’t shy away from steep odds or tough truths. Most of all he’s a dogged defender of the people back home who need his voice most. Proud to be on #TeamCap! Join us tmrw: https://t.co/JIkNfZAyHz

Kennedy hadn’t previously publicly voiced support for either candidate, though an aide to the Newton Democrat told The Boston Globe back in March that he was supporting Capuano, along with most of the rest of the Massachusetts congressional delegation.

Sens. Elizabeth Warren and Ed Markey and Reps. Niki Tsongas and Seth Moulton are staying neutral in the race, while the six other House members from the Bay State (including Kennedy) are supporting their peer. Pressley, the 44-year-old Boston city councilor and former Rep. Joe Kennedy II aide challenging Capuano, did however receive the endorsement of Attorney General Maura Healey.

Recent polling has shown Capuano leading Pressley ahead of the Sept. 4 primary election. 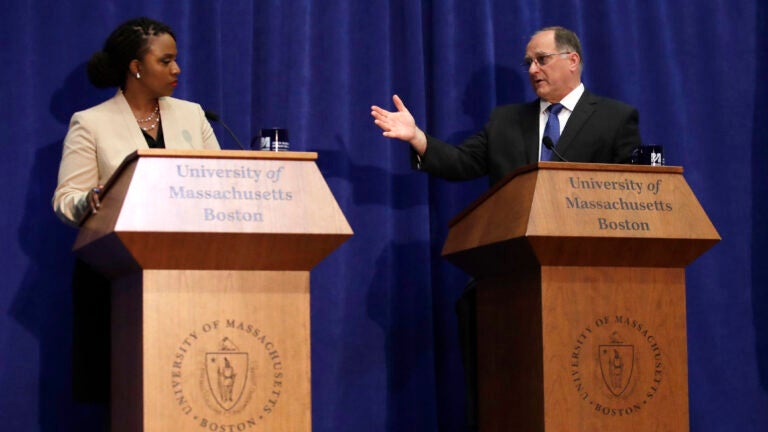 Michael Capuano and Ayanna Pressley agree on most things. But not everything.