Former President Barack Obama issued congratulations on Wednesday to “everybody who showed up and participated” in the 2018 midterm elections.

In a statement shared on social media, Obama pointed to the victory for Democrats in retaking control of the House of Representatives, but the former president also highlighted the historic wins that took place across the country.

“Even more important than what we won is how we won: by competing in places we haven’t been competitive in a long time, and by electing record numbers of women and young veterans of Iraq and Afghanistan, a surge of minority candidates, and a host of outstanding young leaders,” he wrote. “The more Americans who vote, the more our elected leaders look like America.”

Read his full statement below: 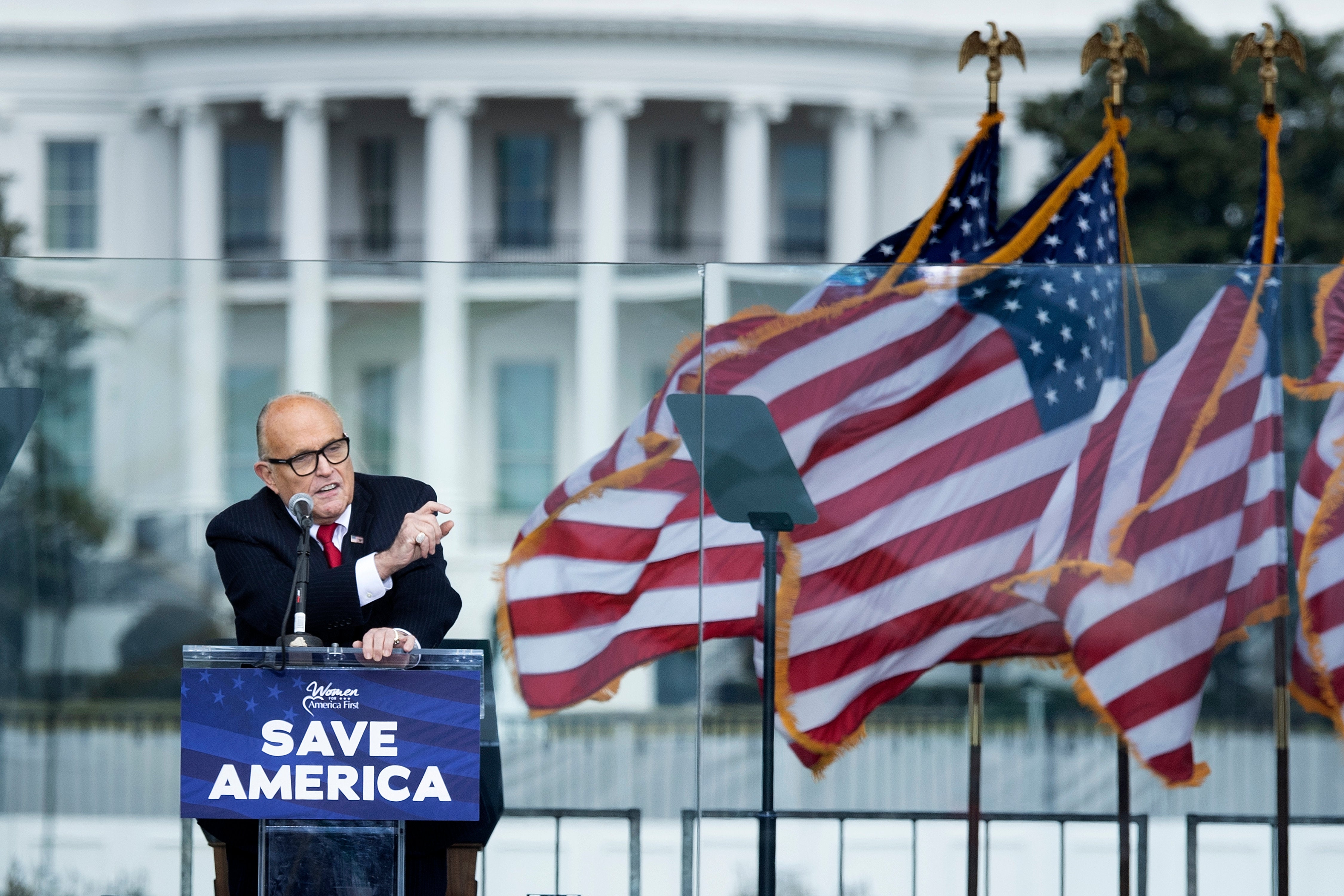