WASHINGTON (AP) — Federal Reserve Chairman Jerome Powell said Wednesday that the Fed is close to announcing a plan to end the reduction of the size of its massive bond portfolio, which looks likely by the end of the year.

Powell, delivering the Fed’s semiannual monetary report to Congress, faced a number of questions about the bond runoff from members of the House Financial Services Committee.

The central bank boosted its holdings by more than four-fold in the wake of the 2008 financial crisis and subsequent recession, in an effort to lower long-term interest rates as it looked for unconventional ways to boost economic growth. The Fed’s balance sheet hit a record high of $4.5 trillion before it began trimming the size of its holdings in October 2017.

The bond purchases, dubbed quantitative easing, were heavily criticized by conservative Republicans who believed the program was giving the central bank too much power over the U.S. economy. But financial markets are now worried that if the Fed reduces its holdings too drastically, it could push long-term interest rates higher, hurting key sectors of the economy such as home building and auto sales.

In his most extensive public comments on the issue, Powell told lawmakers Wednesday that the Fed has held three discussions on how to reduce its bond holdings.

“We have worked out the framework of a plan that we hope to be able to announce soon,” Powell said. “It will light the way all the way to the end of the balance sheet normalization and that will result in the end of asset runoff sometime later this year.”

The Fed’s balance sheet now stands around $4 trillion. Powell has said the Fed plans to maintain a larger balance sheet than it did before the financial crisis, but he has not specified what the eventual size will be. Private economists have estimated it could fall to a range of $3 trillion to $3.5 trillion.

The balance sheet is currently composed of both Treasury bonds and mortgage-backed securities.

Powell’s prepared testimony before the House panel was identical to his remarks Tuesday before the Senate Banking Committee. He assured lawmakers on both committees that the Fed intended to take a “patient approach” in determining future hikes. He said he would closely watch emerging risks, including a slowdown in growth in China, Europe and elsewhere, and a severe bout of instability that hit the stock market in the final three months of last year.

The Fed in January left rates unchanged in a range of 2.25 percent to 2.5 percent. It signaled that it was ready to take a pause in a rate-hike campaign that saw the Fed boosting rates four times in 2018.

The Fed in December projected that it could raise rates two times in 2019. But many private economists believe the central bank may keep rates unchanged all year, reflecting expectations that the economy will slow significantly.

Powell told lawmakers that the Fed is making its decisions on interest rates based on “our best thinking” and not political considerations.

That comment came in response to a question from Rep. Al Green, D-Texas, who noted that President Donald Trump had attacked the Fed’s interest rate decisions repeatedly last year. Trump charged that the Fed’s string of rate hikes had triggered the big declines in stock prices and were a mistake because inflation was not a threat.

Powell told Green that the Fed was setting monetary policy “based on our best thinking and not political considerations.” He said that the Fed’s culture to keep political pressures from influencing policy decisions “was a strong one.” 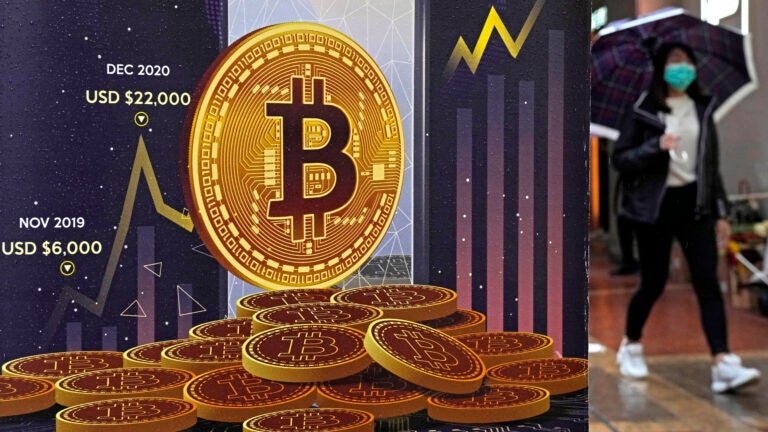