WASHINGTON (AP) — Moving defiantly to kick-start the long-stalled Keystone XL oil pipeline, President Donald Trump on Friday issued a new presidential permit for the project — two years after he first approved it and more than a decade after it was first proposed.

Trump said the permit issued Friday replaces one granted in March 2017. The order is intended to speed up development of the controversial pipeline, which would ship crude oil from tar sands in western Canada to the U.S. Gulf Coast.

A White House spokesman said the new permit issued by Trump “dispels any uncertainty” about the project. “Specifically, this permit reinforces, as should have been clear all along, that the presidential permit is indeed an exercise of presidential authority that is not subject to judicial review under the Administrative Procedure Act,” the spokesman said.

But a lawyer for environmentalists who sued to stop the project called Trump’s action illegal. The lawyer, Stephan Volker, vowed to seek a court order blocking project developer TransCanada from moving forward with construction.

“By his action today in purporting to authorize construction” of the pipeline despite court rulings blocking it, “President Trump has launched a direct assault on our system of governance,” Volker said Friday in an email.

Trump’s attempt to “overturn our system of checks and balances is nothing less than an attack on our Constitution. It must be defeated,” Volker said.

Calgary-based TransCanada said in a statement that Trump’s order “clarifies the national importance of Keystone XL and aims to bring more than 10 years of environmental review to closure.”

Trump “has been clear that he wants to create jobs and advance U.S. energy security, and the Keystone XL pipeline does both of those things,” said Russ Girling, TransCanada’s president and CEO.

Keystone XL will create thousands of jobs and deliver crude oil to U.S. refineries “in the safest, most efficient and environmentally sound way,” the company said. An appeal filed by the company is pending.

The U.S. Chamber of Commerce hailed Trump’s action, saying in a statement that “it shouldn’t take longer to approve a project than to build it.”

Anthony Swift, director of the Canada project for the Natural Resources Defense Council, an environmental group, said the pipeline “was a bad idea from Day One and it remains a terrible idea. If built, it would threaten our land, our drinking water, and our communities from Montana and Nebraska to the Gulf Coast. And it would drive dangerous climate change.”

Trump “is once again showing his disdain for the rule of law,” Swift said, adding that the last time Trump “tried to ram this permit through he lost in court” and is likely to do so again.

Keystone XL, first proposed in 2008 under President George W. Bush, would begin in Alberta and go to Nebraska, where it would join with an existing pipeline to shuttle more than 800,000 barrels a day of crude to terminals on the Gulf Coast.

After years of study and delay, former President Barack Obama rejected the project in 2015. Trump reversed that decision soon after taking office in 2017, saying the $8 billion project would boost American energy and create jobs. A presidential permit is needed because the project crosses a U.S. border.

After environmental groups sued, Morris said the administration had not fully considered potential oil spills and other impacts and that further reviews were needed.

TransCanada disputes that, saying Keystone XL has been studied more than any other pipeline in history. “The environmental reviews are clear: the project can be built and operated in an environmentally sustainable and responsible way,” Girling said. 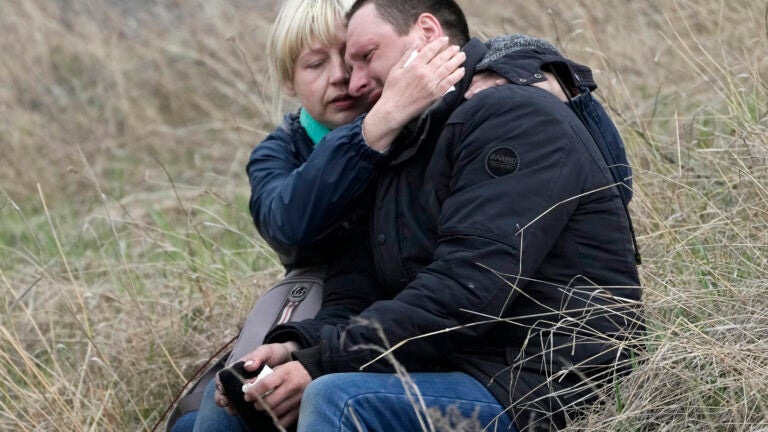