WASHINGTON (AP) — President Donald Trump signed a presidential memorandum on Wednesday to rein in what the administration calls the “Wild West” of online trafficking in counterfeit goods.

The memorandum is aimed at stopping the sale of counterfeit products on sites like Amazon, eBay and China’s e-commerce leader, Alibaba.

“This president has decided that it’s time to clean up this Wild West of counterfeiting and trafficking,” said Peter Navarro, director of the White House National Trade Council.

“The central core of the problem is that right now, third-party online marketplaces … have zero liability when it comes to trafficking in these counterfeit goods. That simply has to stop. We are going to attack that on numerous fronts.”

In a statement released on Wednesday, Amazon said that it “strictly prohibits” the sale of counterfeit products and welcomes more coordinated support from law enforcement to stem the problem. Amazon said that last year it spent more than $400 million fighting counterfeits, fraud and other forms of abuse.

“We have built industry-leading tools like Brand Registry, Transparency and our newly launched Project Zero to protect our customers and help rights owners drive counterfeits to zero,” the company said. “With these and other tools, we ensure that over 99% of the products that customers view on Amazon never receive a complaint about counterfeits.”

Navarro said discussion of possible actions the administration will take to deter online trafficking in counterfeit merchandise is premature. He says the directive orders the Department of Homeland Security to work with other agencies on a report identifying the scope of the problem. The report also is to identify the origin of the fake goods and recommend administrative, regulatory, legislative or policy changes to stem the problem.

Alibaba also released a statement saying it would welcome the administration’s work to combat counterfeiting. The company said it has developed systems to protect intellectual property and has worked with brand name companies, law enforcement, consumers and trade associations to battle the problem.

The Organization for Economic Cooperation and Development estimates that the value of trade in counterfeit and pirated goods is about a half trillion dollars a year, with roughly 20% infringing on U.S. intellectual property, according to the directive.

The U.S. is engaged in a trade dispute with China after the Trump administration made several complaints, including that China was stealing U.S. trade secrets and was forcing companies to give them technology to access its market. Trump imposed tariffs on $250 billion of Chinese imports, about half what the United States buys from that country. China retaliated with tariffs on about $110 billion of U.S. items. Trade talks are ongoing.

Navarro told reporters in a conference call, however, that the new memorandum has nothing to do with the U.S.-China trade talks or Trump’s criticism of Amazon owner, Jeff Bezos. Trump has accused Amazon of not paying its fair share of taxes, harming the U.S. Postal Service and putting brick-and-mortar stores out of business.

A recent Government Accountability Office report examined four categories of frequently counterfeited goods, and, based on a small sample of these goods purchased through various online third-party marketplaces, investigators found that more than 40% were counterfeit, Navarro said. 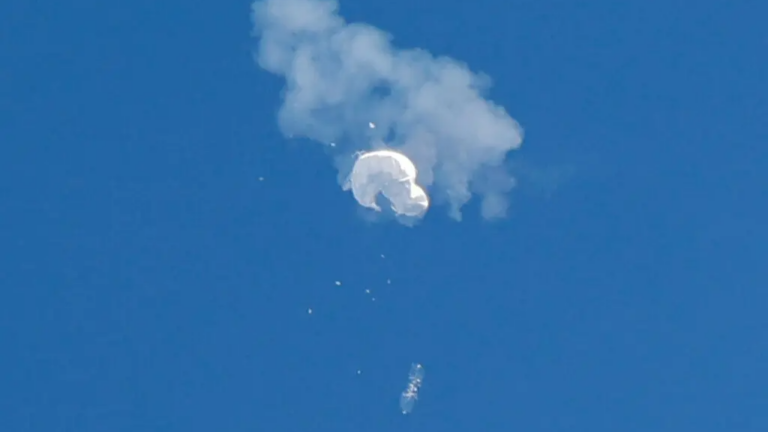