WASHINGTON (AP) — U.S. health officials Tuesday warned doctors not to abruptly stop prescribing opioid painkillers to patients who are taking them for chronic pain ailments, such as backaches.

The Food and Drug Administration said it will add advice to labels on how to taper opioid painkillers, such as OxyContin, Vicodin and dozens of generic pills.

Federal and state officials have been fighting a nationwide opioid epidemic, which includes not only legal painkillers, but also illicit drugs like heroin and fentanyl. Fatal overdoses tied to opioids have dragged down U.S. life expectancy and killed more than 400,000 people since 1999, according to government figures.

The new label will warn doctors that rapidly discontinuing opioids in patients who are dependent on them can cause withdrawal symptoms including uncontrolled pain, nausea, chills and anxiety. In the worst cases, these problems have been tied to suicide.

The federal agency said doctors and patients should agree on a plan to gradually reduce their dosage, based on their treatment history, type of pain, psychological state and other factors. The FDA stressed the importance of a customized plan, saying no standard method “exists that is suitable for all patients.”

Opioid medications can be addictive and dangerous even when used under doctors’ orders, though they are also an accepted tool to treat severe pain from serious injuries, surgery and cancer. Prescriptions have fallen in the U.S. by nearly a quarter since peaking at more than 255 million prescriptions in 2012. Driving the decline are new laws and prescribing limits from state and local governments, insurers and hospital systems. Those limits restrict the number of pills, refills and who can prescribe opioids.

In 2016, the FDA’s sister agency, the Centers for Disease Control and Prevention, said opioids should not be the first treatment for chronic pain, and recommended other pain medications or nondrug options instead.

The CDC said opioids should be reserved for the most severe forms of long-term pain. That narrow use was long accepted. But beginning in the 1990s some drugmakers, insurers and pain specialists called for wider use of the drugs for more common pain ailments like backaches and arthritis. 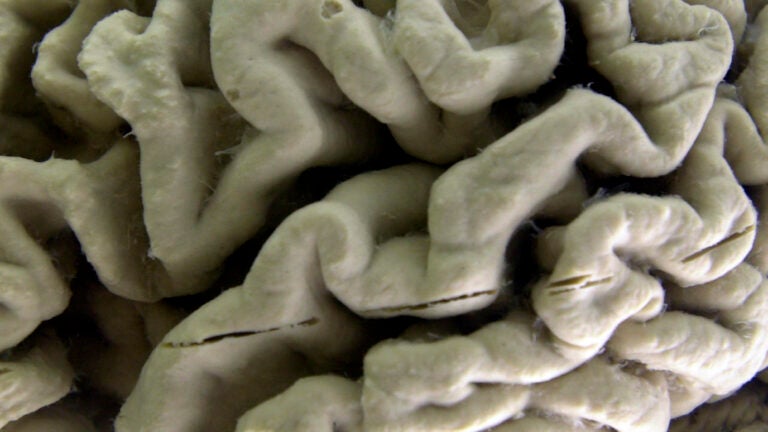 Drug slows Alzheimer's but can it make a real difference?