WASHINGTON (AP) — The Trump administration on Monday told five nations — Japan, South Korea, Turkey, China and India — that they will no longer be exempt from U.S. sanctions if they continue to import oil from Iran.

President Donald Trump has decided not to reissue the waivers when they expire on May 2, Secretary of State Mike Pompeo said. The Trump administration, which has engaged in maximum pressure campaign against Tehran, had been giving nations time to wean themselves off of Iranian oil, but has decided that waivers will no longer be issued.

“The goal remains simply: To deprive the outlaw regime of the funds that it has used to destabilize the Middle East for decades and incentivize Iran to behave like a normal country,” Pompeo said, adding that before sanctions went into effect, Iran was generating more than $50 billion a year.

“Our goal has been to get countries to cease importing Iranian oil entirely,” he said.

He said the U.S. had granted extra time to countries to find other supplies. “We will no longer be granting any exemptions,” he said.

“This decision will deprive the ayatollahs of billions of dollars that they would have spent undermining the security of the United States and our allies, building up Iran’s nuclear and ballistic missile programs and financing global terrorism,” he said.

The administration had granted eight oil sanctions waivers when it re-imposed sanctions on Iran after Trump pulled the U.S. out of the landmark 2015 nuclear deal. They were granted in part to give those countries more time to find alternate energy sources but also to prevent a shock to global oil markets from the sudden removal of Iranian crude.

U.S. officials now say they do not expect any significant reduction in the supply of oil given production increases by other countries, including the U.S. itself and Saudi Arabia.

Since November, three of the eight — Italy, Greece and Taiwan — have stopped importing oil from Iran. The other five, however, have not, and have lobbied for their waivers to be extended.

NATO ally Turkey has made perhaps the most public case for an extension, with senior officials telling their U.S. counterparts that Iranian oil is critical to meeting their country’s energy needs. They have also made the case that as a neighbor of Iran, Turkey cannot be expected to completely close its economy to Iranian goods. 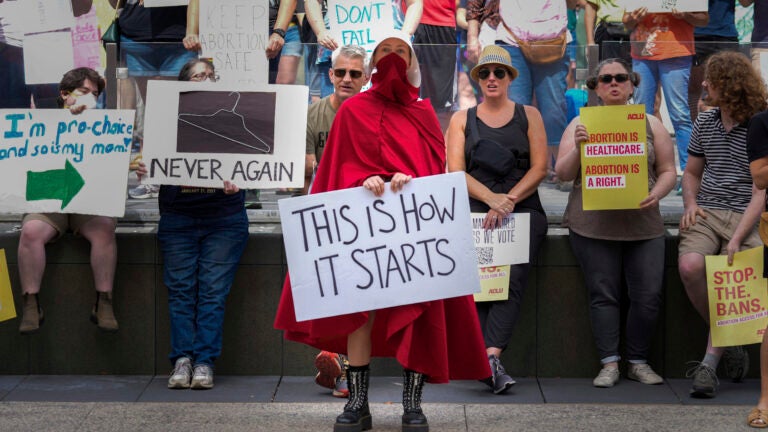