WASHINGTON (AP) — Four demonstrators who had staged a weeks-long protest inside the Venezuelan Embassy were formally charged by U.S. authorities and appeared Friday in federal court in Washington.

A federal judge issued arrest warrants earlier this week for the four protesters — Kevin Bruce Zeese, 64, Margaret Ann Flowers, 57, Adrienne Pine, 49, and David Vernon Paul, 70 — and they were arrested Thursday at the embassy by federal agents.

They were charged with interfering with the protective functions of the State Department, according to prosecutors.

The protesters consider Nicolás Maduro to be the legitimate Venezuelan president. But the United States and more than 50 other countries say Maduro’s recent reelection was fraudulent and are backing congressional leader Juan Guaidó’s claim to the presidency.

Guaidó’s newly named ambassador had requested the help of U.S. authorities in clearing the building.

Authorities say agents with the Diplomatic Security Service used a loudspeaker earlier this week to inform the demonstrators that they were trespassing in the embassy and also posted trespassing notices on the doors. Prosecutors said the four refused to vacate the premises, leading to their arrests.

The protest started more than a month ago with at least 30 activists staying at the embassy, but their numbers gradually dwindled.

The building has been without power since last week and a crowd of Guaidó supporters had frequently gathered to heckle the protesters from the street. 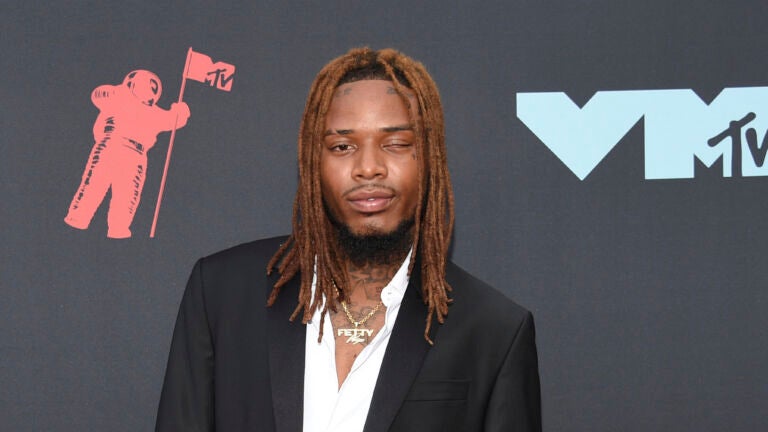