Harvard Kennedy School Dean Doug Elmendorf says the school will look for other ways to learn “failures of government.”

Following former Michigan Gov. Rick Snyder’s announcement that he was backing out of a Kennedy School fellowship due to the backlash over his role in the Flint water crisis, Elmendorf sent an email Wednesday to the school’s community on the decision.

Harvard announced Snyder’s fall fellowship last Friday with the promise that the 60-year-old Republican could share his “expertise in management, public policy, and promoting civility” with their students. However, following objections from students, faculty, and Flint residents, Elmendorf wrote that both sides “now believe that having him on campus would not enhance education here in the ways we intended.”

Read the full email below:

To the Harvard Kennedy School Community:

Last Friday, Harvard Kennedy School announced that former Michigan Governor Rick Snyder would become a fellow at the School’s Taubman Center for State and Local Government for the fall semester.  Governor Snyder has now withdrawn from the intended fellowship.

The people of Flint, Michigan—and especially low-income Black residents—have suffered acutely because of their poisonous water supply, and I have been deeply moved by the personal and thoughtful messages I have received from people in Flint.  I believe the Kennedy School needs to study both failures and successes of government, and we anticipated that students would have learned from engaging with and questioning Governor Snyder about his consequential role in decisions regarding Flint and many other issues during his eight years in office.  We appreciate Governor Snyder’s interest in participating in such discussions in our community, but we and he now believe that having him on campus would not enhance education here in the ways we intended.

Harvard Kennedy School will continue to look for ways to learn from and address failures of government in Flint and elsewhere. 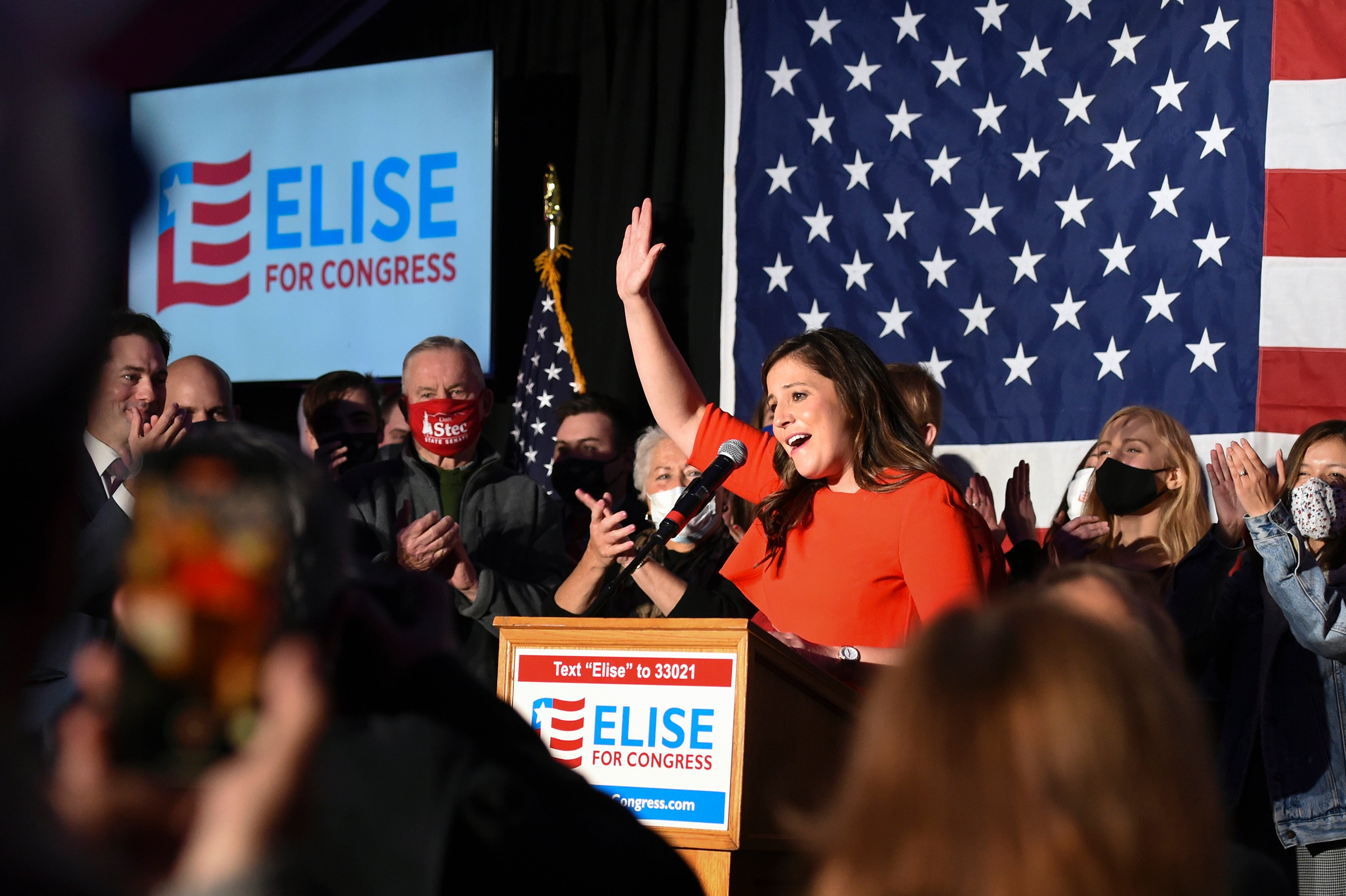