It looks like former Michigan Gov. Rick Snyder won’t be at Harvard this summer after all.

Last week, Snyder was named a senior research fellow at Harvard Kennedy School’s Taubman Center for State and Local Government. However, following an immediate backlash over the two-term Republican governor’s handling of the Flint water crisis, Snyder announced Wednesday that he was “turning down” the fellowship, which Harvard said began Monday.

“It would have been exciting to share my experiences, both positive and negative; our current political environment and its lack of civility makes this too disruptive,” Snyder tweeted. “I wish them the best.”

I have informed the HKennedy Sch that I am turning down its offer as Snr Res Fellow. It would have been exciting to share my experiences, both positive and negative; our current political environment and its lack of civility makes this too disruptive. I wish them the best.

The 60-year-old, who served as governor from 2011 to 2019, said last week that he had looked forward to sharing his experiences leading Michigan with the Harvard community. In a press release highlighting Snyder’s work to invest in jobs, infrastructure, and self-driving cars, Kennedy School professor Jeffrey Liebman touted the former governor’s “significant expertise in management, public policy, and promoting civility.”

But in an email Wednesday to the Kennedy School community, Dean Doug Elmendorf said that “we and he now believe that having him on campus would not enhance education here in the ways we intended.” Elmendorf said he had been “deeply moved” by the messages he received from the people of Flint.

Snyder’s appointment drew swift online protests under the hashtag #NoSnyderFellowship from Harvard students and faculty, Flint residents, and even local elected officials, due to his role in the Flint water crisis.

Shortly after taking office, Snyder used a state law to appoint an “emergency manager” to address Flint’s budget deficit, and, in an effort to save money, the appointee changed the 100,000-person, mostly black city’s drinking water source to the Flint River in 2014. The decision resulted in Flint’s drinking water being polluted with lead and a related outbreak of Legionnaires’ disease that killed 12 people.

“Rick Snyder needs to be in jail for poisoning Flint, not at Harvard,” Mari Copeny, a prominent 11-year-old activist and Flint resident, tweeted Sunday after the fellowship was announced. “Harvard has to be smarter than this.”

Fifteen state and local government officials, including two former emergency managers appointed by Snyder, have been charged in an investigation into how Flint’s water was contaminated. Snyder, who has apologized for the crisis, has not been charged with any crimes, though prosecutors recently seized the cellphone he used while in office.

WBUR reported that Snyder — who left office earlier this year due to term limits — was denied a fellowship at the University of Michigan due to his management of the crisis.

While the Kennedy School’s initial press release Friday announcing Snyder’s fellowship made no mention of Flint, Elmendorf made sure to do so in his email Wednesday.

“The people of Flint, Michigan—and especially low-income Black residents—have suffered acutely because of their poisonous water supply, and I have been deeply moved by the personal and thoughtful messages I have received from people in Flint,” he said.

Elmendorf said he believes the school “needs to study both failures and successes of government.”

“We anticipated that students would have learned from engaging with and questioning Governor Snyder about his consequential role in decisions regarding Flint and many other issues during his eight years in office,” he said.

Elmendorf said he appreciated Snyder’s “interest in participating in such discussions” and that the Kennedy School “will continue to look for ways to learn from and address failures of government in Flint and elsewhere.”

Snyder was hardly the first controversial political figure who has been offered a Kennedy School fellowship. In 2017, the school revoked the fellowship of activist and whistleblower Chelsea Manning following backlash from faculty members and officials in President Donald Trump’s administration. The Kennedy School hosted Trump’s former spokesman, Sean Spicer, and former campaign manager, Corey Lewandowski, as fellows that year. 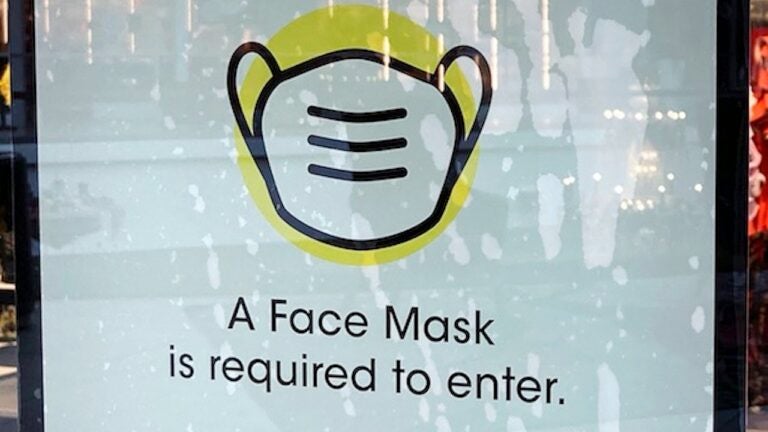