BOSTON (AP) — New Jersey Sen. Cory Booker, a Yankees fan, worked to whip up support for his presidential bid by venturing into the heart of rival Red Sox territory — a sports bar across from Fenway Park.

On Monday, Booker told backers at the fundraising event that fellow Democratic presidential hopefuls should aim higher than just trying to oust President Donald Trump in next year’s election.

“The differences between us on these debate stages are actually small compared to the gulf between us and person who’s in the White House right now,” Booker said. “This election is not a referendum on one guy in one office — it’s a referendum on who we are and who we must be to each other.”

He warned the country is falling into what he described as a deeper partisanship and tribalism and said Democrats must work to heal those divisions — instead of trying to use Trump’s tactics against him.

“The highest calling of the Democratic Party is not to beat Republicans,” he said.

Booker also ticked through a series of key issues in the 25-minute stump speech, from gun violence and climate change to school funding and maternal health care.

“There are now more shelter-in-place drills and active shooter drills in America than fire drills,” he said.

He also echoed both the Rev. Martin Luther King Jr. and former President John F. Kennedy, at one point saying “if you elect me as your president I will ask more from you than any president has ever asked in your lifetime.”

Booker ended the third quarter of 2019 with more than $4.2 million in his campaign account, according to records filed with the Federal Election Commission.

Booker participated in last week’s Democratic debate, but has struggled to break through in early state or national polls.

Last month, Booker warned he might end his run unless donations from supporters increased quickly. His campaign said at the time Booker needed to raise an additional $1.7 million by Sept. 30 to remain competitive in the crowded field of candidates seeking the nomination.

He surpassed that goal and reported raising $6 million during the third quarter of the year. 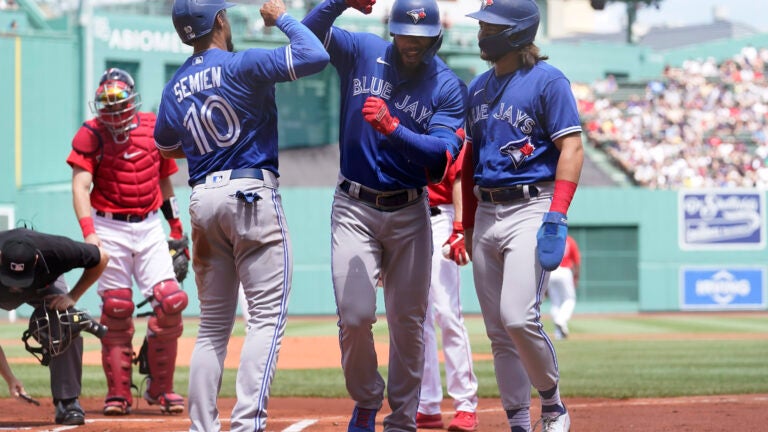