The former New York mayor is going to visit Becky’s Diner on the Portland waterfront and speak at the opening of a field office in Scarborough, after attending a campaign event earlier in the day in Vermont.

He’s being accompanied by former Democratic U.S. Rep. Mike Michaud, who said Bloomberg is the antidote to “partisan bickering.”

In Maine, the Bloomberg campaign is running TV ads and working furiously to open three offices across the vast state that has been known to buck conventional wisdom when it comes to primary elections.

One of the first major announcements was the endorsement by Michaud, who was a fiscally conservative “blue dog” Democrat in Congress. Michaud cited Bloomberg’s passion for helping veterans — and his ability to beat Republican President Donald Trump.

“In 2020, we need a candidate who can do one thing — beat Donald Trump. Mike Bloomberg is that candidate,” Michaud said.

Maine is switching to primary elections on March 3 after years of using party caucuses to allocate delegates for presidential candidates.

Bloomberg’s visit is the first by a presidential candidate to Maine in 2020. Vermont Sen. Bernie Sanders and Pete Buttigieg, who was then the mayor of South Bend, Indiana, held rallies in August and September in Portland. 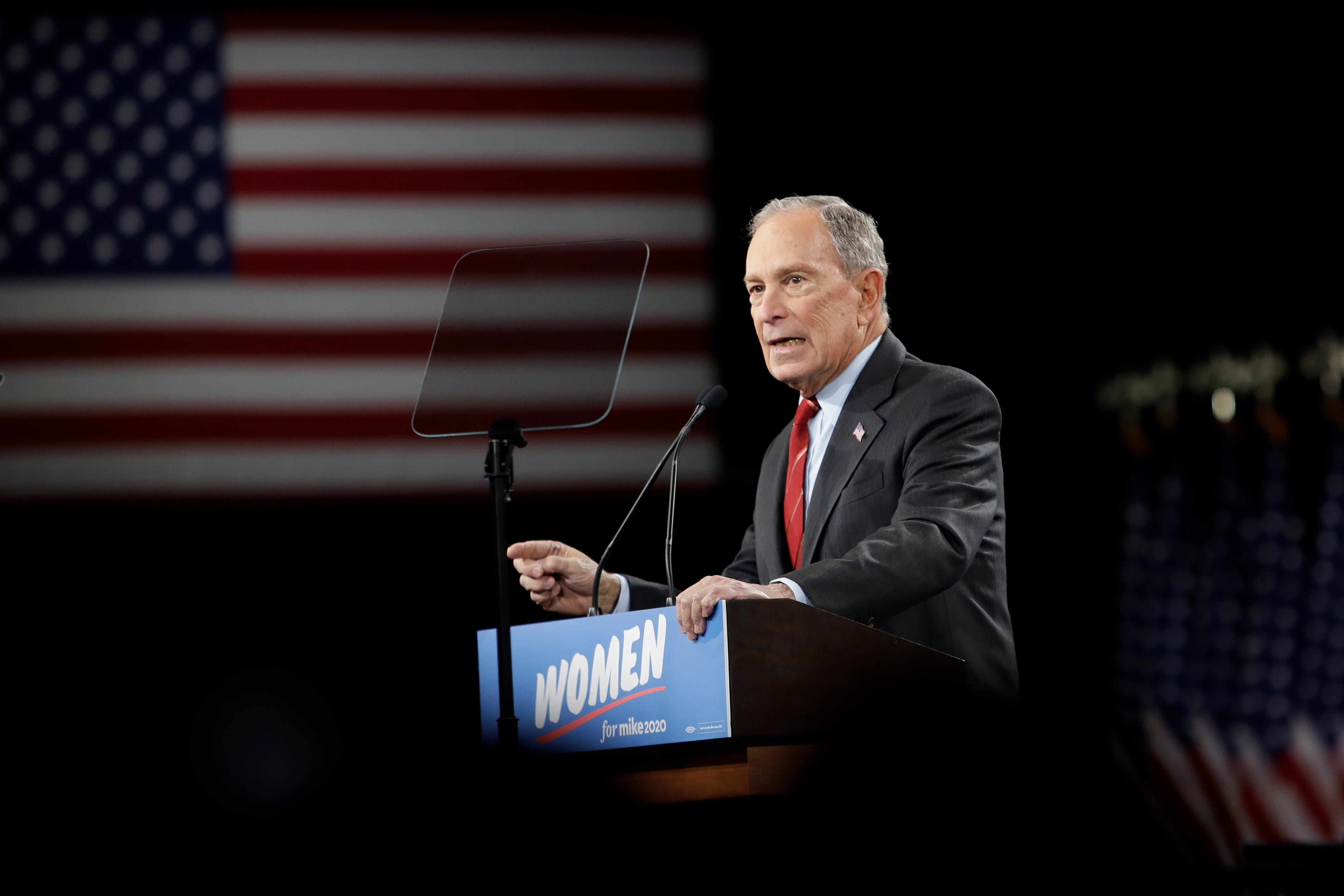