Don’t look for Rep. Ayanna Pressley in the audience during President Donald Trump’s State of the Union address Tuesday night.

The Massachusetts congresswoman announced that she is boycotting the speech, along with at least seven other House Democrats, over Trump’s divisive actions and likely acquittal in his Senate impeachment trial Wednesday.

“The State of the Union is hurting because of the occupant of the White House, who consistently demonstrates contempt for the American people, contempt for Congress, and contempt for our constitution – strong-arming a sham impeachment trial in the Senate,” Pressley said in a statement Tuesday afternoon.

“This presidency is not legitimate,” she continued. “On the eve of Senate Republicans covering up transgressions and spreading misinformation, I cannot in good conscience attend a sham State of the Union when I have seen firsthand the damage Donald J. Trump’s rhetoric and policies have inflicted on those I love and those I represent.”

The State of the Union is hurting because of the occupant of the White House, who consistently demonstrates contempt for the American people, contempt for Congress & contempt for our constitution. I cannot in good conscience attend tonight’s sham #SOTU → https://t.co/DTwG3Y7dK3 pic.twitter.com/Hres8eAFkK

However, Pressley won’t be watching the speech from her couch. The Boston Democrat will instead be delivering a State of the Union rebuttal on behalf of the Working Families Party, a left-wing political party focused on “building a multiracial movement of working people to transform America.” Like Pressley, the Working Families Party has endorsed Sen. Elizabeth Warren for president.

Pressley’s response will follow the Democratic Party’s official response, which will be delivered by Michigan Gov. Gretchen Whitmer. The party will also respond with a Spanish-language version delivered by Texas Rep. Veronica Escobar.

Trump’s speech comes on the eve of his expected acquittal in the Senate on impeachment charges Wednesday, after Maine Sen. Susan Collins became the latest Republican to announce opposition to removing the GOP president from office over his efforts to pressure Ukraine to investigate his political opponents.

Some Democrats have boycotted Trump’s two previous State of the Union speeches, citing his divisive rhetoric and policies. This time around, progressives are taking differing approaches.

New York Rep. Alexandria Ocasio-Cortez, a fellow freshman Democrat, announced Tuesday that she would not be attending the speech Tuesday night.

After much deliberation, I have decided that I will not use my presence at a state ceremony to normalize Trump’s lawless conduct & subversion of the Constitution.

None of this is normal, and I will not legitimize it.

Consequently, I will not be attending the State of the Union.

On the other hand, Minnesota Rep. Ilhan Omar, a fellow progressive congresswoman of color, said she would attend in an act of “resistance.”

I am attending tonight’s address not to confer any legitimacy on his actions, his statements, or his presidency.

I am attending on behalf of all of those targeted by this President to say, ‘We are greater than hate.’

My presence tonight is resistance.

For her part, Pressley did attend last year’s speech shortly after her own inauguration to Congress, bringing a UMass Boston student as a guest. She announced Nneka Hall, a local doula and health care advocate, as her guest for this year’s speech Monday. Hall will still be attending Tuesday night, according to Pressley’s office. 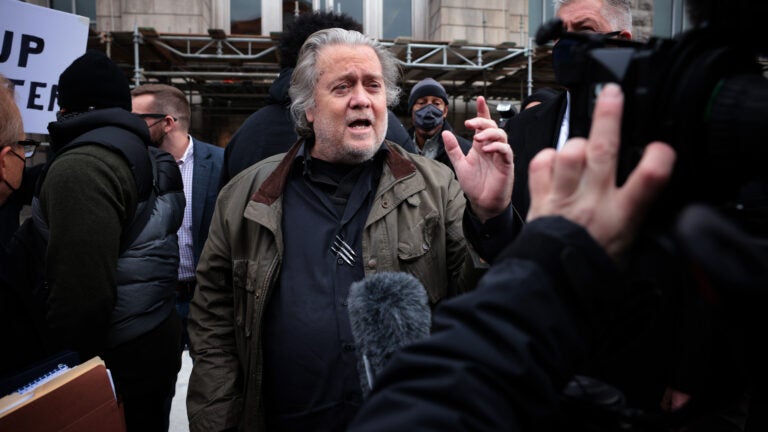