WASHINGTON (AP) — And then she tore up the speech.

No sooner had President Donald Trump finished his State of the Union address than House Speaker Pelosi ripped the paper it was printed on in two.

Right there, on camera, behind Trump’s back. As he stepped down, she ripped again. Then a third time. And a fourth. If Trump knew about the American carnage going on behind him, he didn’t react as he left. But Pelosi was on her turf, with a deep understanding of her audience — and she wasn’t finished. In case any confusion remained, Pelosi she held up what remained of the address to her family in the gallery, in full view of reporters. 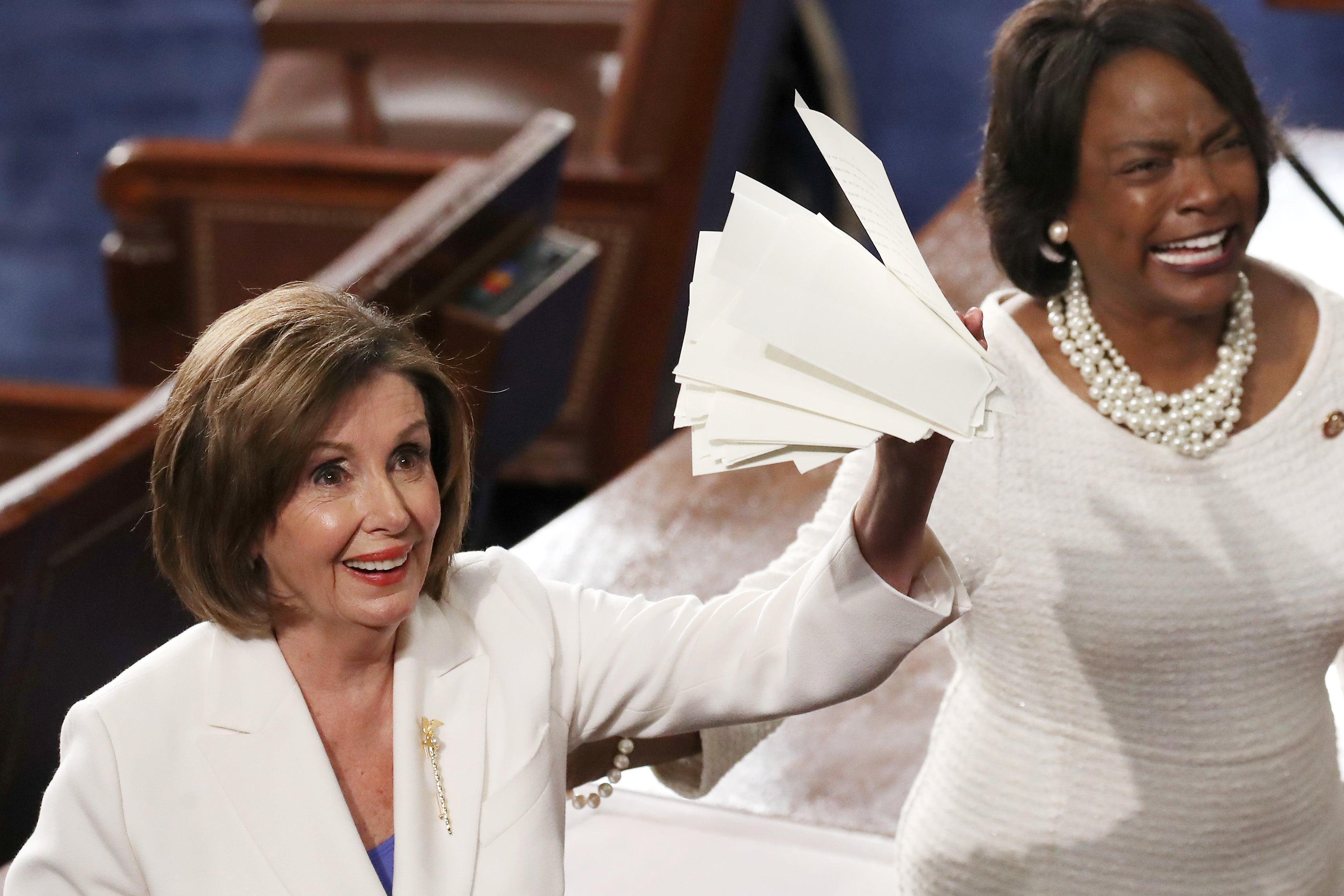 “It was the courteous thing to do,” Pelosi told reporters afterward, “considering the alternative.”

The manifesto of mistruths presented in page after page of the address tonight should be a call to action for everyone who expects truth from the President and policies worthy of his office and the American people. #SOTU https://t.co/7rUFbhWDDQ

Republicans dismissed her display as a “temper tantrum,” in the words of Rep. Liz Cheney, R-Wyo.

Tonight @realDonaldTrump laid out a bold & optimistic vision for our nation, honoring our heroes and lifting up our children. @SpeakerPelosi had a tantrum, disgraced herself and dishonored the House. She is an embarrassment and unfit for office. #EnoughIsEnough

“This speech was about American heroes and American workers. She decided THAT was worth literally tearing apart,” tweeted Steve Scalise of Louisiana, the Republican vote-counter.

? NEW LOW FOR NANCY PELOSI: She ripped up @realDonaldTrump’s #SOTU speech for the cameras on national TV.

This speech was about American heroes and American workers. She decided THAT was worth literally tearing apart.

One of our last surviving Tuskegee Airmen.

The survival of a child born at 21 weeks.

The mourning families of Rocky Jones and Kayla Mueller.

A service member’s reunion with his family.

Tearing the speech gave Pelosi the last visual word over Trump, who had spoken to the House from a position of strength. He arrived in the chamber with the full force of the Republican Party behind him. She is leading a party in the throes of a divisive presidential nomination fight that had botched the kickoff Iowa caucuses only the night before. The House had impeached Trump on her watch. But the Senate was poised to acquit him.

From the start, the event was awkward because the history between those two was so icy. They had not spoken since October, when Pelosi pointed at Trump over a White House conference table, suggested that Russia controls him and walked out.

Now, Trump was returning to the very chamber where he was impeached, standing before the same Democrats who have called him unfit for office and sought to oust him. He stepped to the podium and handed navy blue folders containing his speech to Pelosi and Vice President Mike Pence.

She extended a hand. Trump did not acknowledge it, instead turning around to begin his speech.

For 78 minutes, Trump went on to extol a “Great American Comeback” on his watch, just three years after he took office decrying a land of “American carnage” under his predecessor. He bestowed the Medal of Honor on Rush Limbaugh to raucous applause and a glum reception from House Democrats.

“My fellow Americans, the best is yet to come,” he finished. Pelosi had already gathered the papers — and then she tore them up.

The moment was a less joyful echo of last year’s State of the Union, when Pelosi stole the show with a smirk-and-clap, eye to eye with Trump. Then, Democrats were triumphant after election gains that flipped the House from Republican control and put Pelosi back in the speaker’s chair.

That night, Rep. Alexandria Ocasio-Cortez arrived on the scene wearing a white caped pantsuit and sat prominently at the center of the Democratic section. Tuesday night, on the eve of Trump’s acquittal, the congresswoman skipped the speech altogether.

“After much deliberation, I have decided that I will not use my presence at a state ceremony to normalize Trump’s lawless conduct & subversion of the Constitution,” Ocasio-Cortez tweeted a few hours before the speech. “None of this is normal, and I will not legitimize it.” 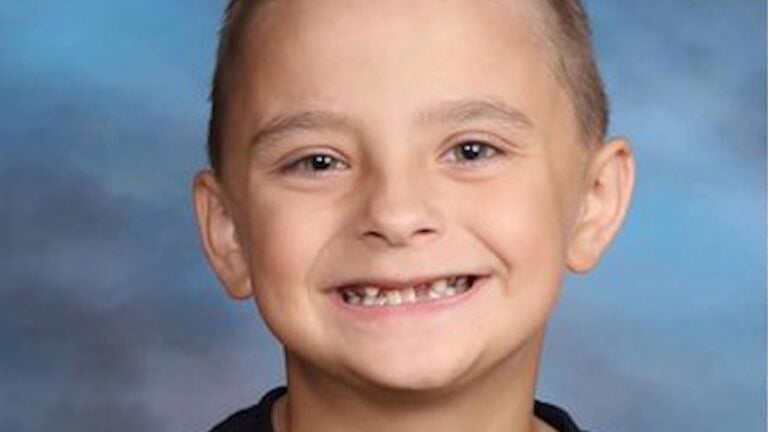 ‘Everything went black’: The children caught in a Christmas parade tragedy